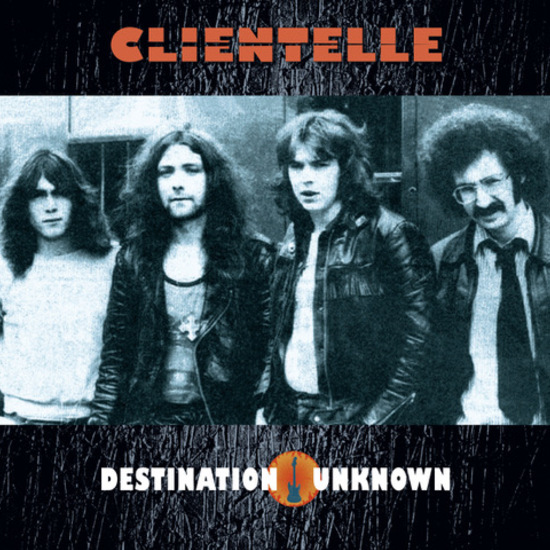 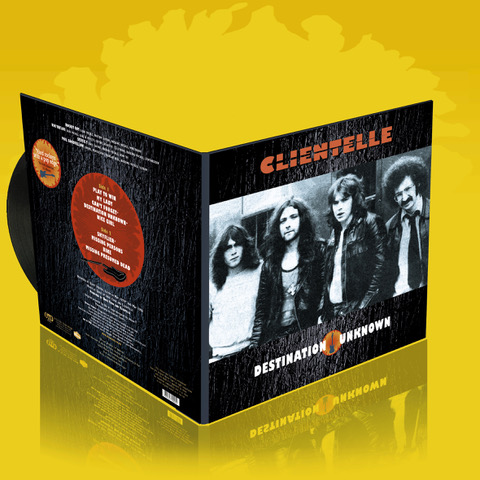 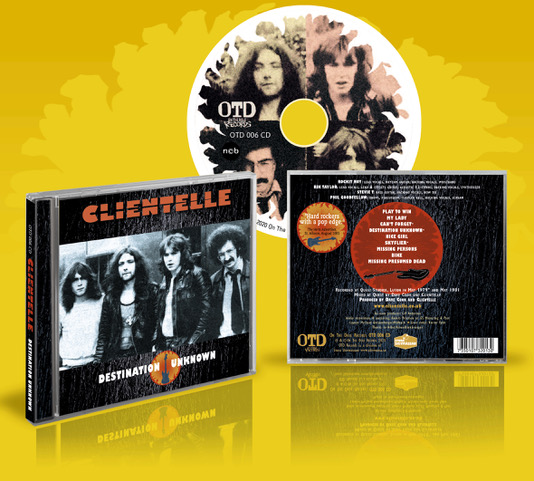 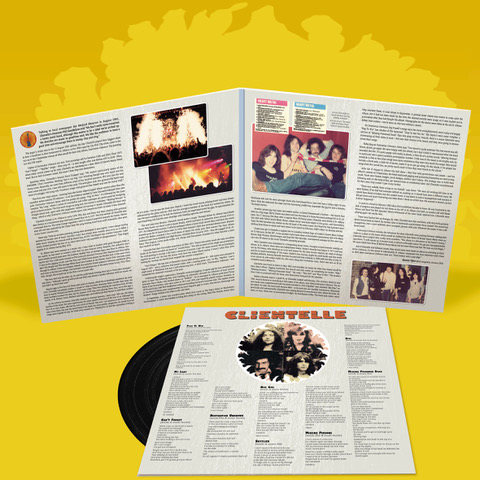 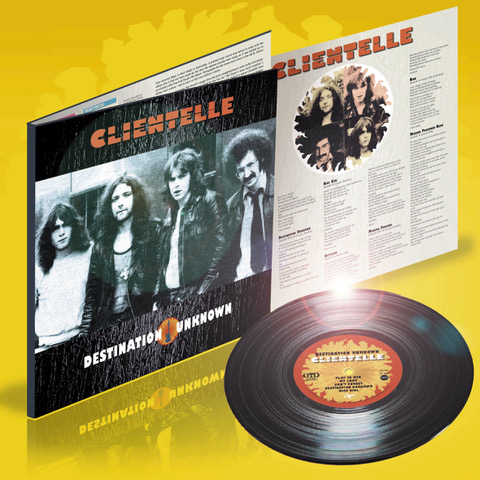 Clientelle came from St. Albans, UK and in 1981 they released the now extremely hard to find ”Destination Unknown” album. Considered a NWOBHM masterpiece the album perfectly blends heavy and loud metal with frenetic powerpop and punk. It’s also beer-stained pubrock with glamrock-roots and even some proggish bits thrown in for good measure. Above all it’s class AAA Brittish working class rock’n’roll and a piece of UK music history that should be heard by many listeners.

This first-ever vinyl reissue is all the evidence needed for how Clientelle followed their own path. Destination Unknown opens with the punky yet poppy ”Play To Win”. It’s followed by the more complex ”My Lady”, where a series of crescendos and softer passages are punctuated by stomping, glam-inclined sections. ”Can’t Forget” comes off like if the Small Faces had been a NWOBHM-act instead of kings of the 60’s modscene. The title track verges on prog rock, but retains a rockiness. ”Missing Persons” is straight-ahead rock, again with this poppiness. Instead of reacting to trends, Clientelle did their own thing – which is why Destination Unknown stands apart, and remains as fresh as when it was released.
Iron Maiden, Def Leppard, Judas Priest and Saxon all got signed by majors and sold records galore, meanwhile bands in every village across England formed. Inspired by the energy and DIY attitude of the punk scene these acts recorded and released their records all on thieir own. Many acts self released singles and a few, like Clientelle, managed to cut a full-length album.

OTD Records are now proud to give you the full Clientelle story. 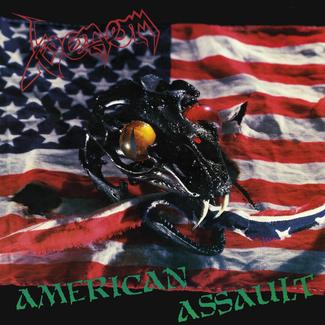