A Beautiful Day In The Neighborhood (Soundtrack) 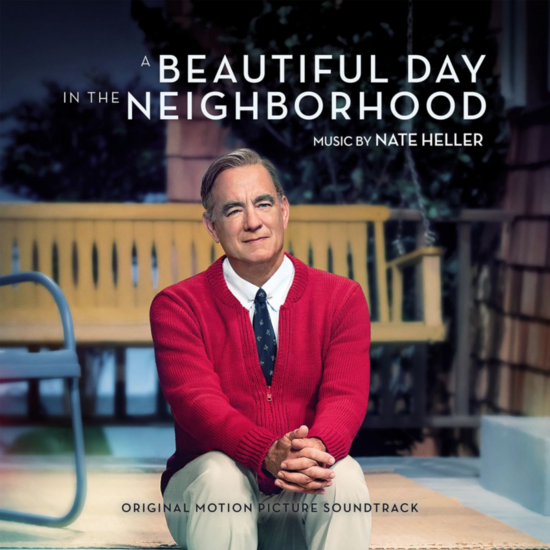 A Beautiful Day In The Neighborhood (Soundtrack)

Two-time Oscar-winner Tom Hanks portrays Mister Rogers in A Beautiful Day in the Neighborhood, a timely story of kindness triumphing over cynicism, based on the true story of a real-life friendship between Fred Rogers and journalist Tom Junod. After a jaded magazine writer (Emmy-winner Matthew Rhys) is assigned a profile of Fred Rogers, he overcomes his skepticism, learning about empathy, kindness, and decency from America’s most beloved neighbor. For his work, Hanks was nominated at the Golden Globes, Critics’ Choice and Screen Actors Guild Awards.

Nate Heller (Can You Ever Forgive Me?, The Diary of a Teenage Girl) composed the music for the movie. To start recording the tracks he took a close look at all the music Fred Rogers wrote and recorded for the show. The musicians took little melodies from the show and weaved them in and out of the score as well. The soundtrack also features songs by Nick Drake, Cat Stevens, Chris Cooper, Uptown String Quarter and Fred Rogers.

This exclusive and extremely limited edition contains a 4-page booklet with movie pictures and liner notes by Marielle Heller and Nate Heller. Only 500 individually numbered copies on translucent red vinyl are available.