Live At The Half Note 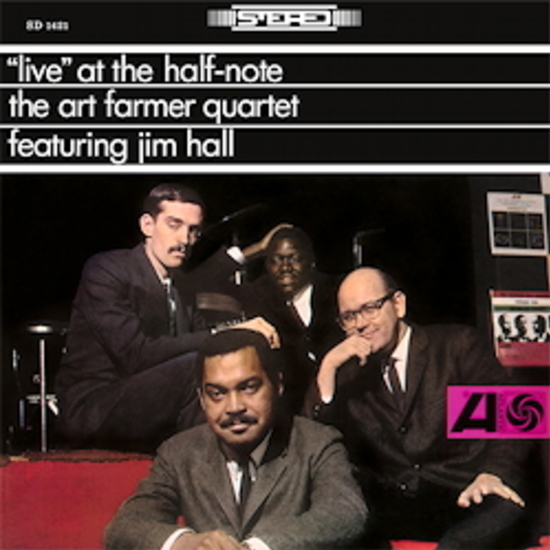 Live At The Half-Note

When “The Jazztet” broke up, a sextet that he co-founded together with the tenor saxophonist Benny Golson, the flugelhornist Art Farmer became the leader of a pianoless quartet with the guitarist Jim Hall from 1963-1964. Farmer said in an interview that the quartet didn’t need a pianist because Hall could provide all the necessary chords and counterpoints. Actually a multi-instrumentalist, Farmer gave up playing the trumpet and performed in this quartet exclusively on the flugelhorn.

Together with the bassist Steve Swallow and the drummer Walter Perkins he appeared in New York’s “Half Note” jazz club, which became their base and location of their best recordings. The repertoire in this session from December 1963 is something of a surprise – five standard swing numbers plus the little-known “Swing Spring” by Miles Davis. Hall, who made a special appearance with “I’m Getting’ Sentimental Over You”, was the ideal musical partner for Farmer, since both musicians were in command of a similar gentle and pensive style of improvisation, which was more complex than one expected. From the 22 tracks recorded, only these five have survived. The others were destroyed in a fire. Furthermore, the group only remained together long enough to make three LP releases. All this goes to make this album even more important, and at long last available in an appropriate format. 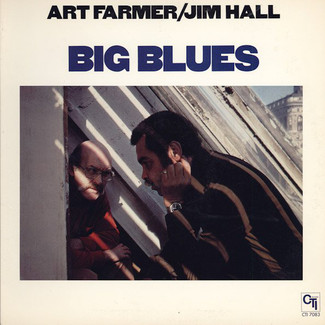 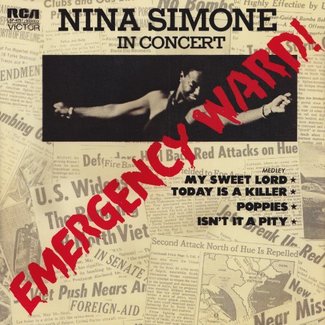 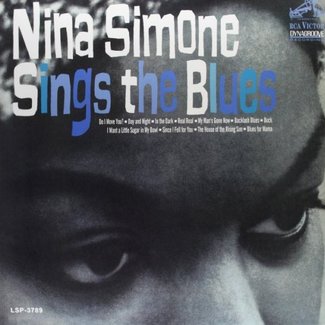