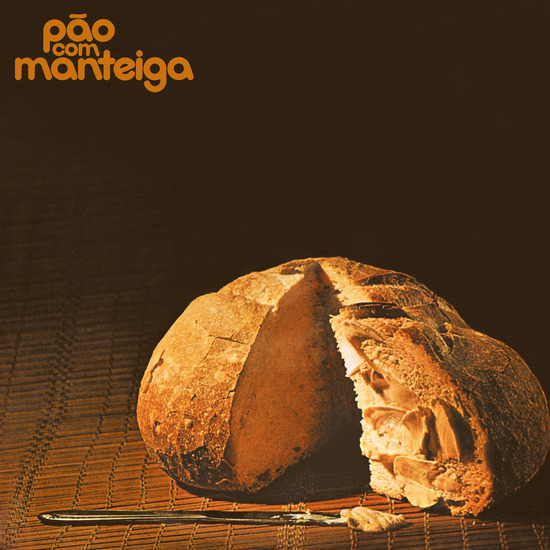 Rare and desired by collectors, “Pão com Manteiga” returns to stores on 180-gram vinyl through the “Classics in Vinyl” collection, in in partnership with Warner.

With studio direction and production by Waldyr Santos, the work flirts with medieval themes and, in his lyrics, addresses the magical world of Avalon. Mystical subjects and sound experiments with characteristics of seventies psychedelia. Among the 12 tracks, “Microbes of the Universe” (Sound / Pierre / Edison / Johnny) and “Fugindo do Planeta” (Pierre / Paulo / Johnny) are some of the highlights.

All the arrangements were made by the quintet, who knew how to use with competence the textures and ambiences that the instruments of the time allowed to create. The iconic cover was made by Oscar Paolifio and Walmir Teixeira. This important chapter of progressive rock and national psychedelia returns to the shelves in the excellent quality it deserves. 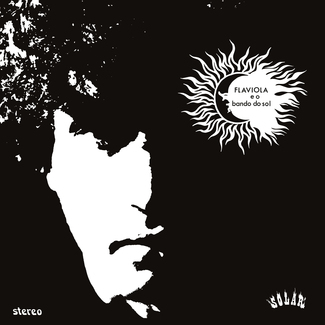 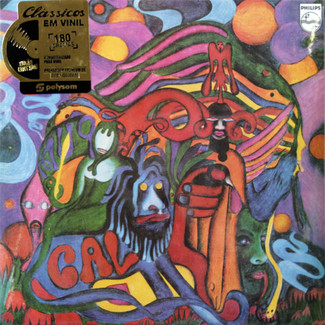