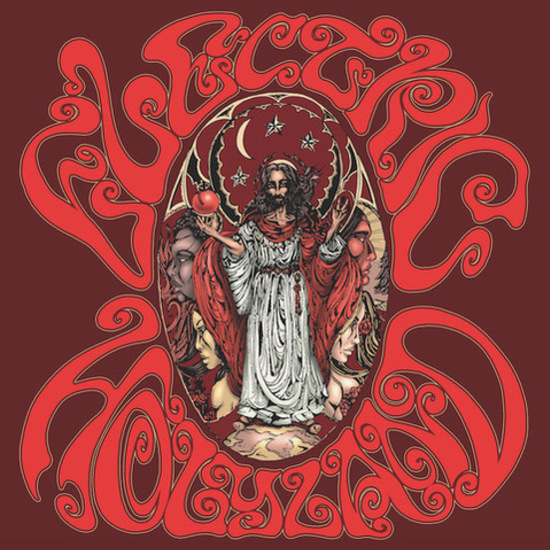 Music known as “Jesus rock” or "Jesus psych,” the synthesis of the Christian philosophy combined with heavy rock or psychedelic music, first saw light of day in the late 1960’s and was immediately pressed on vinyl. It didn’t dent popular consciousness and was met with almost zero popularity in its infancy. Over the years, astute collectors and music lovers began to realize that some of these records, almost all of which had been privately pressed in very small quantities with little to no promotion, contained some of the heaviest, catchiest, guitar-driven psych rock ever released.

Many of us feel that these early greatly talented, creative and innovative Jesus rock artists, which, sadly, have been mostly overlooked and remain stlll relatively unknown, deserve to be heard. They broke the traditional mold of what Christian music should sound like and need to be known and recognized along with the well-known rock artists and bands of the era. This album presents twelve cuts of some of the best and sometimes heaviest obscure Jesus psych rock ever. Several tracks are from ultra-rare albums that are well-known to vinyl collectors, while others are from albums so obscure that only a few copies are known to exist. Enjoy your fuzz-drenched trip through “Electric Holyland”!