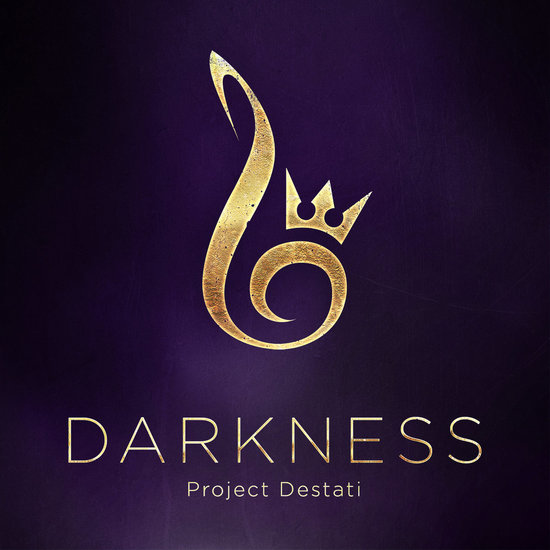 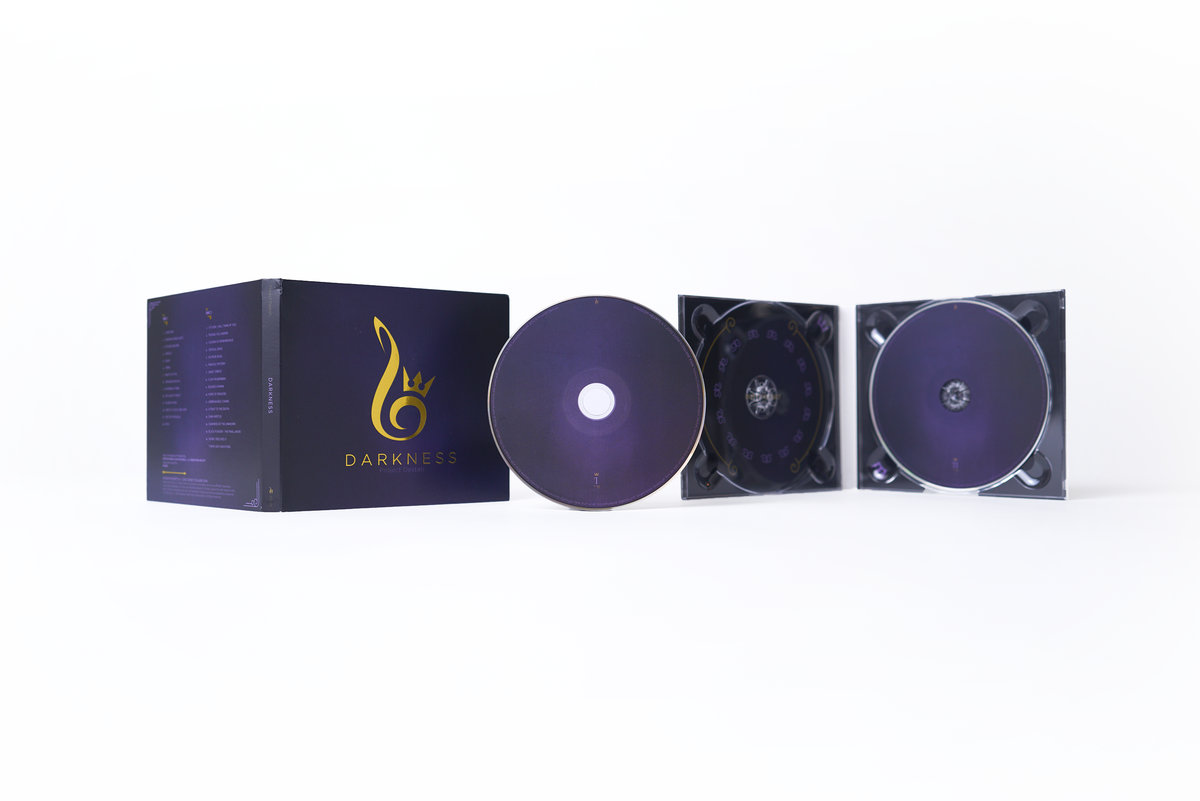 DARKNESS is the highly-anticipated follow-up album to Project Destati’s 2014 Billboard-charting soundtrack album “LIGHT.” The album is a musical amalgamation of fan-favorite themes from the KINGDOM HEARTS series, re-assembled in an all-new fashion like long-forgotten memories.

Featuring a live string orchestra and industry-leading soloists, DARKNESS is a dark, grand, and mysterious musical experience that aims to capture Tetsuya Nomura’s own imagination. 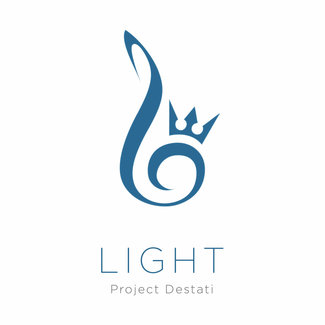 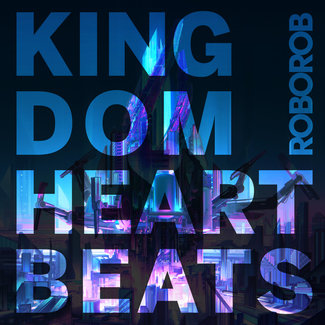 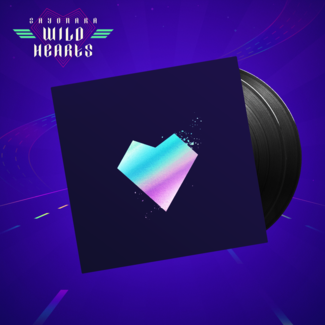