Resurrection Of The Night: Alucard's Elegy (Music From "Castlevania: Symphony Of The Night")

Resurrection of the Night: Alucard's Elegy (Music from "Castlevania: Symphony of the Night") 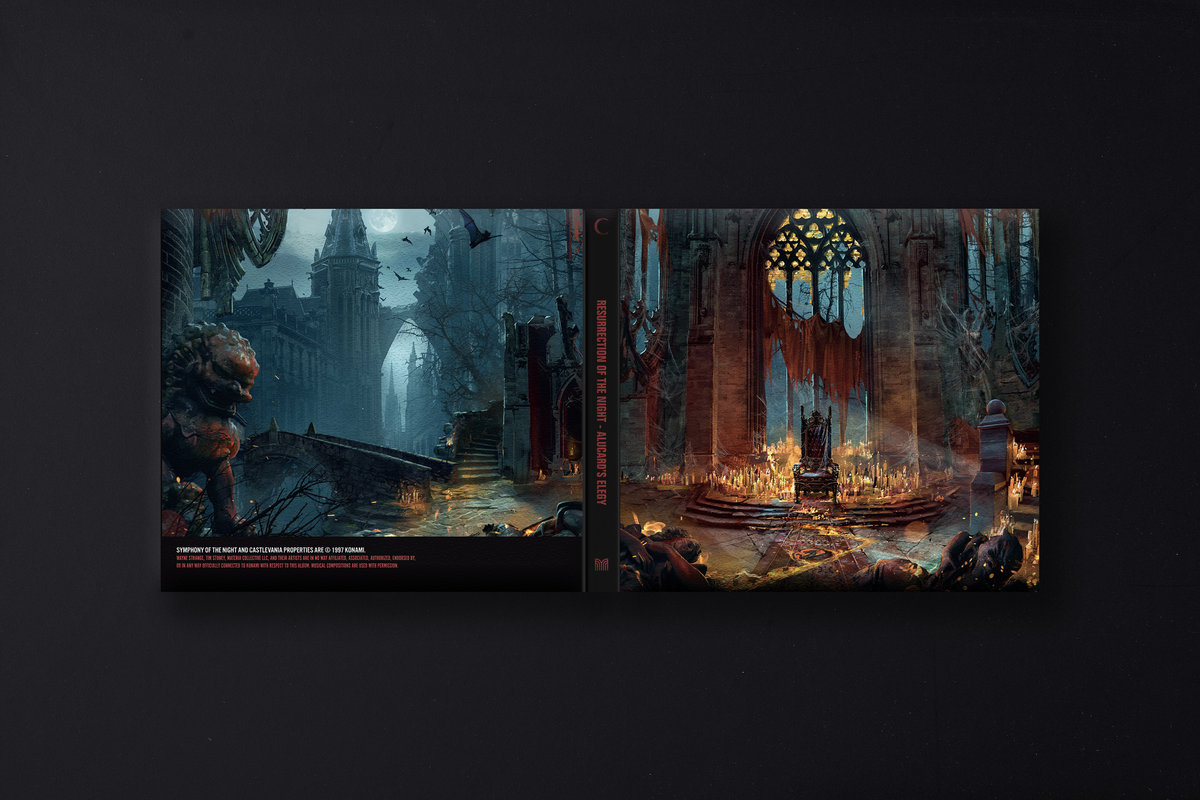 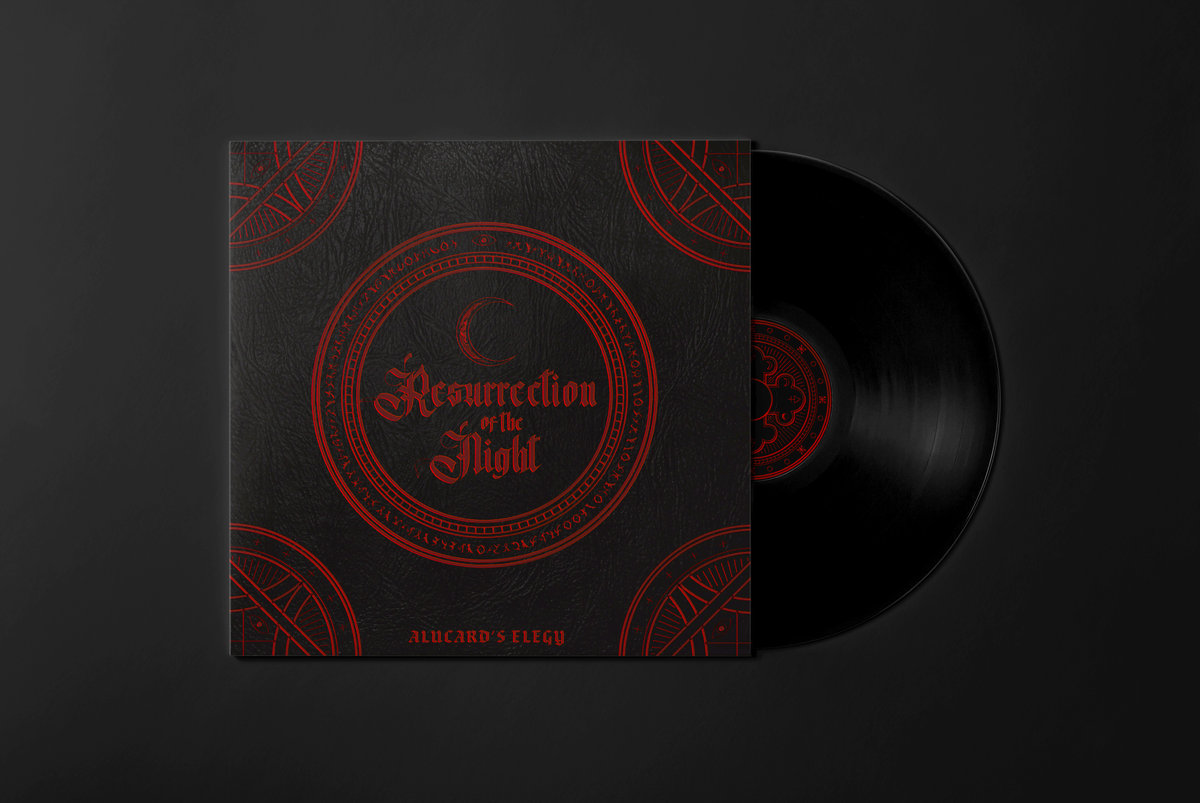 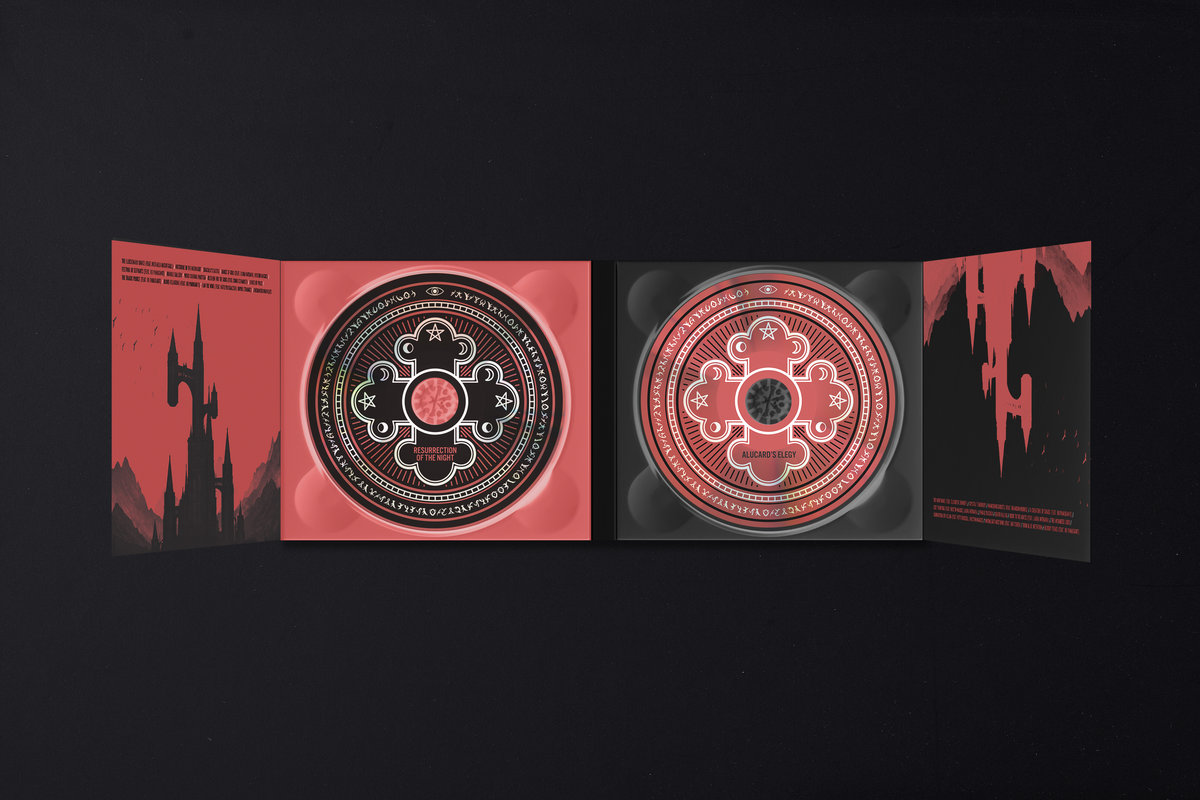 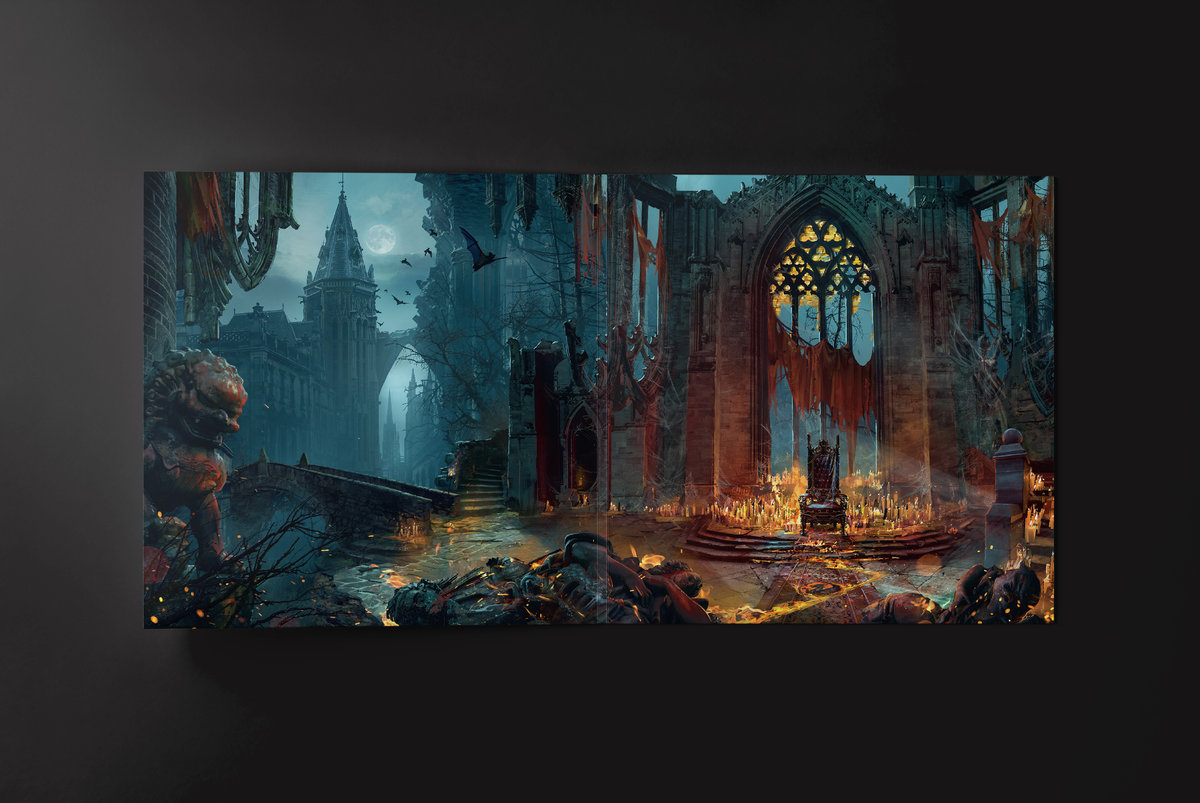 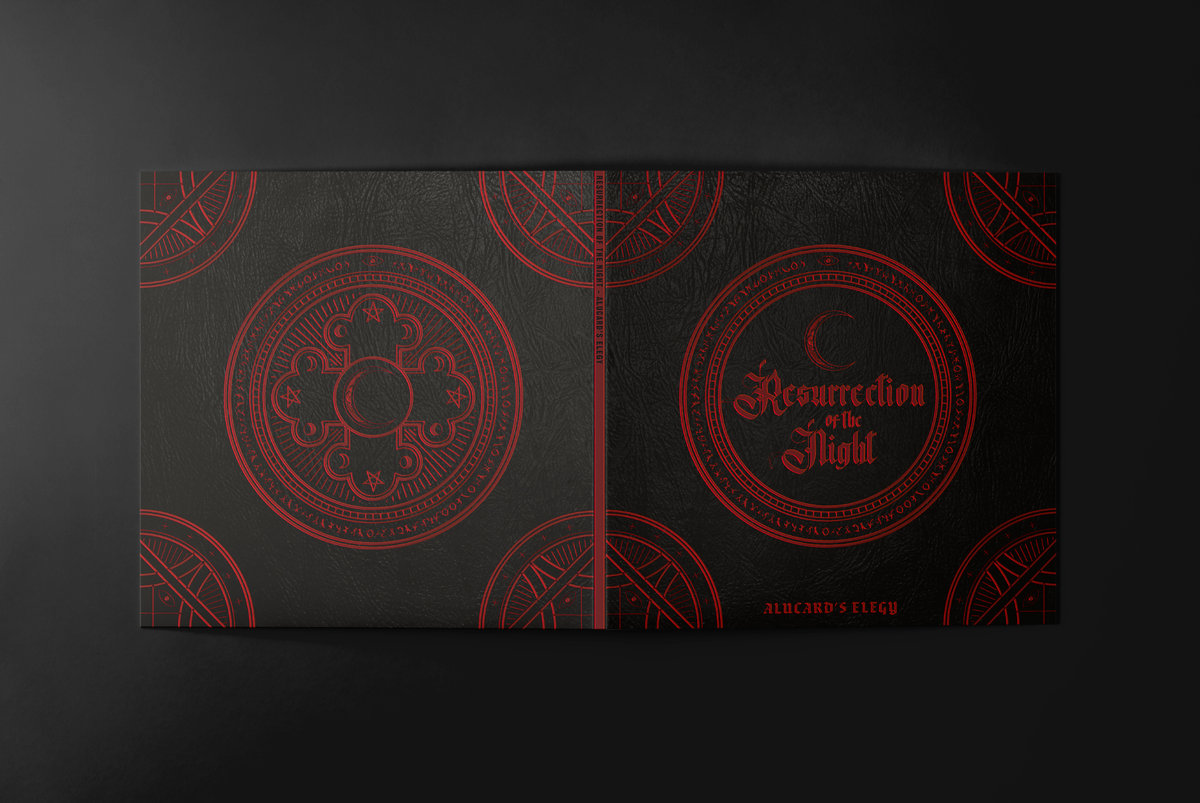 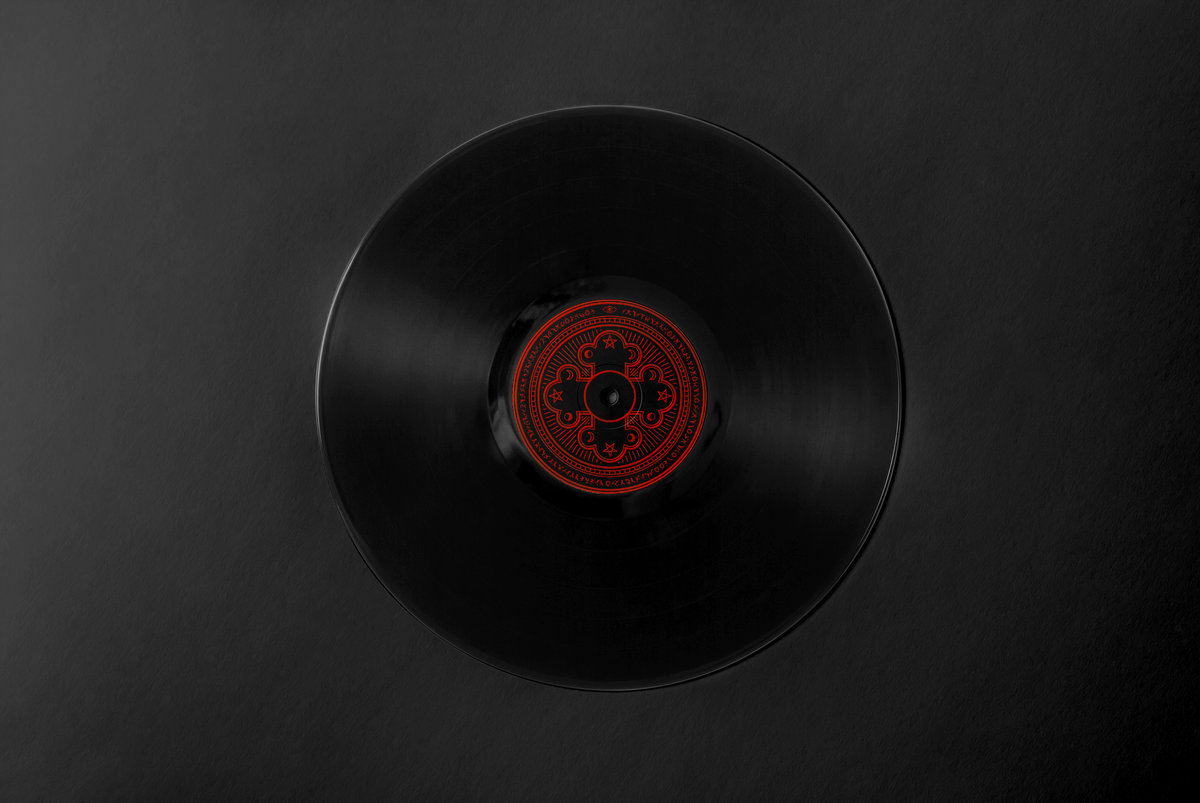 An all-new musical journey through Symphony of the Night’s iconic soundtrack crowfunded to include live performers and choir courtesy of Materia Collective!

Materia Collective is pleased to announce the release of Resurrection of the Night: Alucard’s Elegy. Thanks to a successful Kickstarter campaign to fund live choir sessions and other live performers, Alucard’s Elegy breathes new life into what amounts to the upside-down castle companion to 2017’s original Resurrection of the Night album. Fan-favorite tracks including the serene “Lost Painting,” soulful “Wandering Ghosts,” and series tradition, “Bloody Tears,” are featured alongside ten other selections. The project is arranged and produced by Wayne Strange and Tim Stoney. 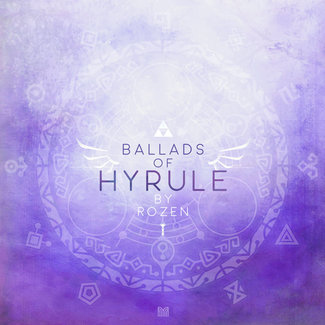 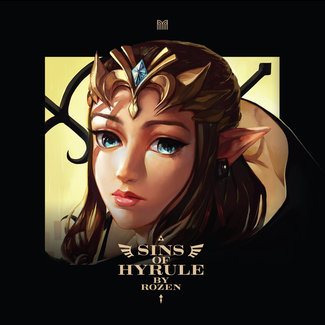 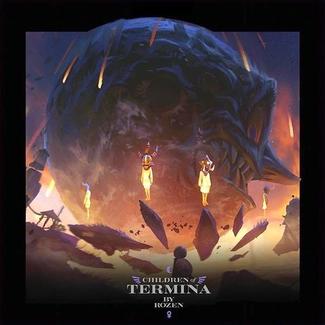