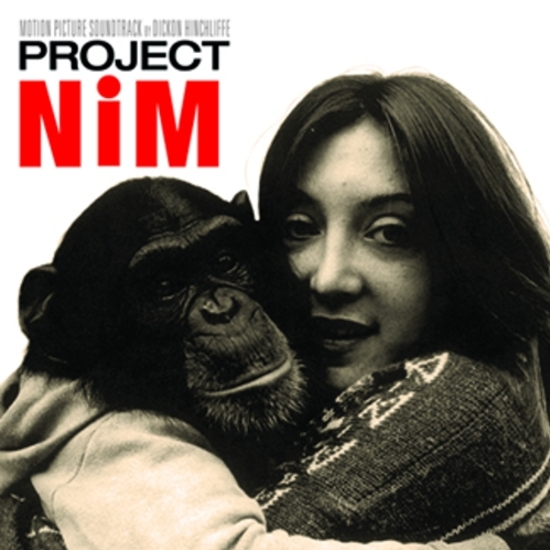 Project Nim is the follow up to director James Marsh’s Oscar-winning film Man On Wire. Mirroring the principles and techniques of a traditional film biography to the life story of an animal, we watch a baby chimpanzee named Nim lead a most unconventional existence. Bolstering the prime archival footage and contemporary interviews is a newly composed and original score by Tindersticks founding member Dickon Hinchliffe (Winter’s Bone, Trouble Every Day), the third release from Light In The Attic Records’ Cinewax imprint.

Containing 23 tracks, Project Nim’s score easily stands on its own. With orchestrations recorded at the world-famous AIR Studios (established by Sir George Martin in 1969) and drums captured at Eastcote Studios (Beth Orton, Brian Eno, Depeche Mode), composer Hinchliffe has emerged as a serious force in scoring some of the finest films and television shows of the past decade, equally adept at charming the alternative music world with his past indie rock/chamber pop oriented vision as creating an emotional score for a powerful film described as “comic, revealing, and profoundly unsettling.” 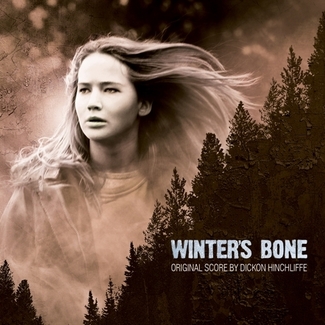