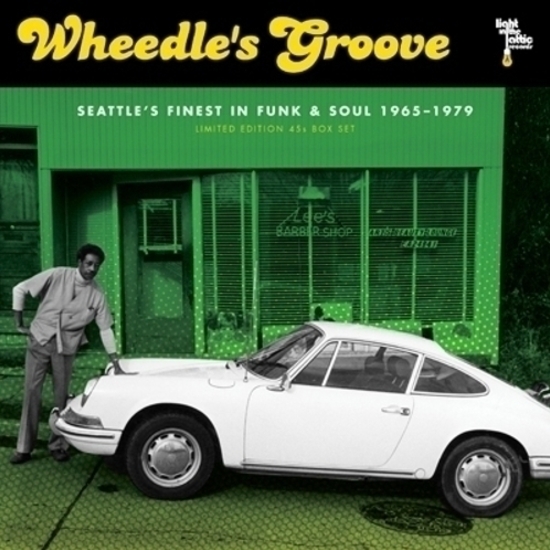 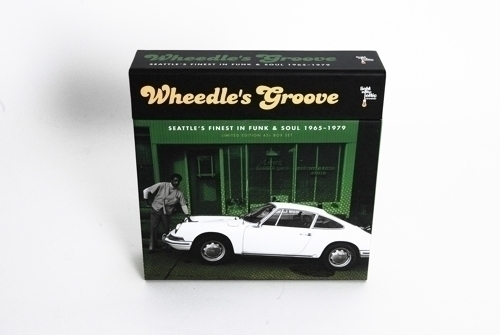 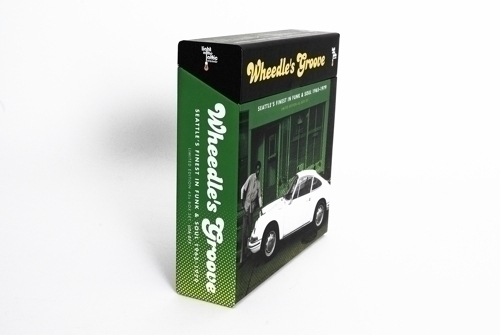 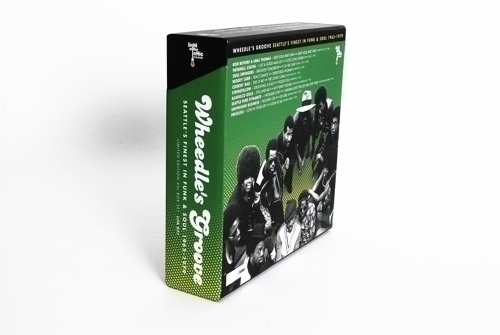 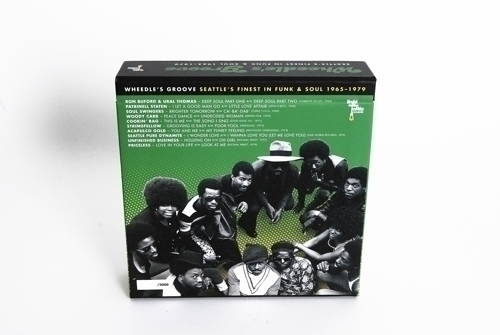 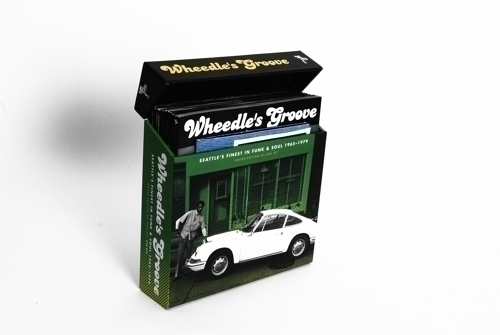 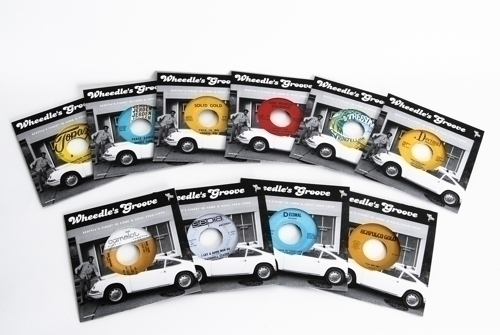 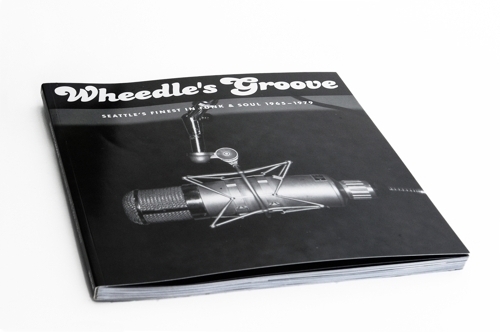 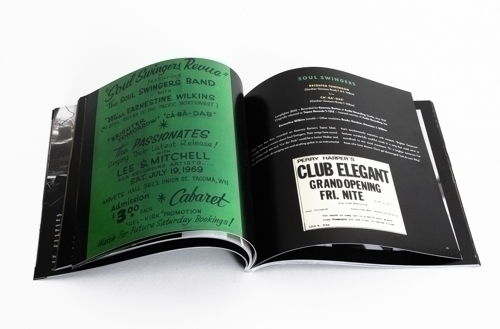 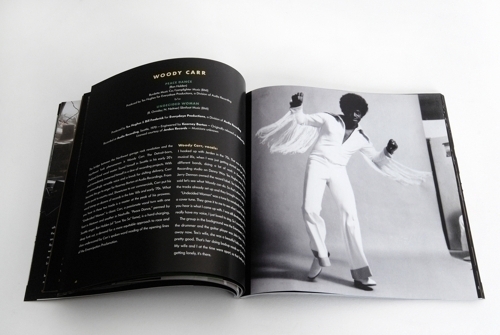 In 2004, Light In The Attic and DJ Supreme La Rock compiled the first ever set of vintage Pacific Northwest soul, funk, and R&B, Wheedle’s Groove: Seattle’s Finest In Funk & Soul 1965-75 (LITA 009). Nearly a decade on, the Wheedle still grooves and with this we give you our most ambitious release to date.

Over three years in the making, Wheedle’s Groove: Seattle’s Finest In Funk & Soul 1965-79 is a lavishly packaged vinyl singles box set featuring ten impossibly rare 45s (some fetching thousands on the collector’s market) from Seattle’s vintage soul scene. Limited to only 2,000 hand-numbered copies worldwide, the ten 45 RPM set is housed in a gorgeous custom made magnetic flip-top box and features meticulously re-mastered audio and original label art. For those who must hear these vintage tunes and can’t relax with a tipple at the turntable, we’ve even included a free download card for all tracks.

But wait, our love for Seattle soul could not rest there… we’ve included a massive 7″×7″ glossy 96-page book with new liner notes by Jonathan Zwickel that features new interviews with the regional musicians and key players, along with never before seen photos—from smokey Seattle clubs to Patrinell Staten singing at Jimi Hendrix’s funeral. Plus, a treasure trove of local music ephemera, a replica Seattle SuperSonics trading card, and countless archival gems.

To round out this lavish set, we’ve also added a very special CD by Seattle soul titans Robbie Hill’s Family Affair: Gotta Get Back: The Unreleased L.A. Sessions, which though originally recorded in 1975, remained lost until the recent discovery of the original multi-track masters. The tapes were carefully mixed by renowned engineer and producer Steve Fisk. To say it’s a miracle that these tapes surfaced would be a massive understatement.

A true love letter to Seattle and its Soul & Funk music scenes, Wheedle’s Groove: Seattle’s Finest In Funk & Soul 1965-79 is a treasure not to be missed. 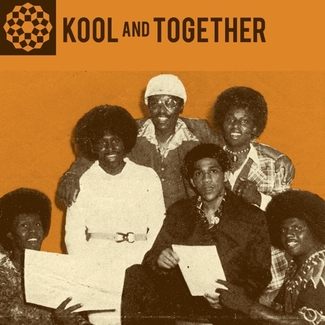 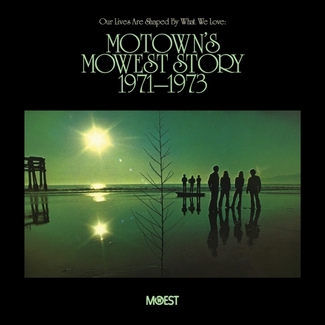