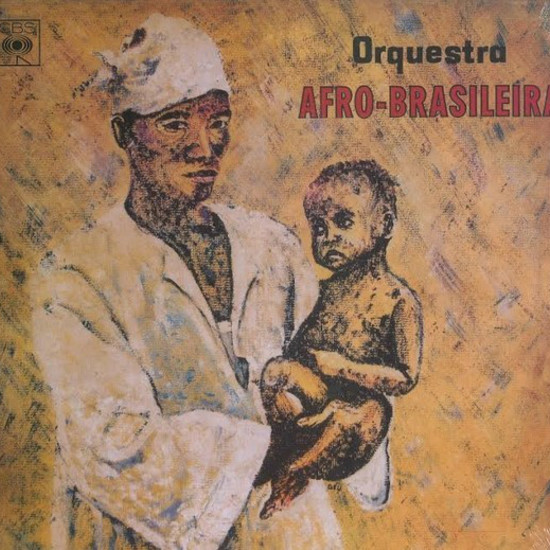 For almost thirty years the conductor Abigail Cecílio de Moura led the Orquestra Afro-Brasileira, donating their effort as if it were a religious devotion. Before each presentation, he acted like a priest giving thanks, raising the stage for sacred space. The Orchestra was founded in April 10, 1942, with the purpose of studying and disseminating folk music and Brazilian customs, using sociology and anthropology to disseminate it. Mainly based on percussion instruments, at the time called barbaric, plus the civilized instruments: piano, sax, trombone. This album was originally released in 1968.