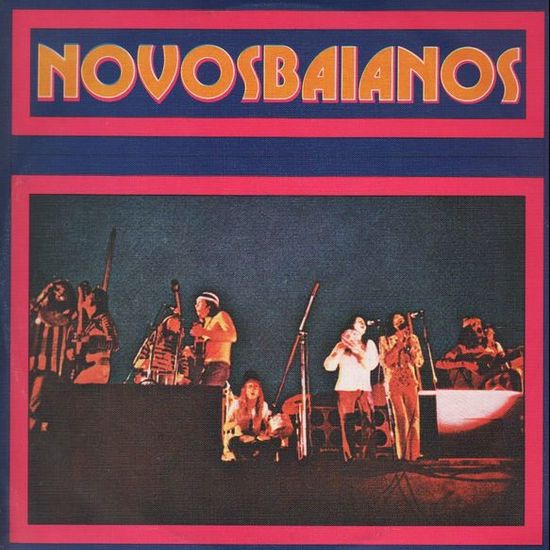 Originally released in 1974 and reissued in 2016, this self-titled album is the fourth release from Novos Baianos – a Brazilian rock and MPB group from Salvador, Bahia. The group was formed in the 1960s and enjoyed success throughout most of the 1970s. The band members were Paulinho Boca de Cantor, Pepeu Gomes, Moraes Moreira, Baby Consuelo and Luiz Galvão. This is the band’s first album without Moreira, who decided to start his own solo career. The band released records until their break-up in 1978. 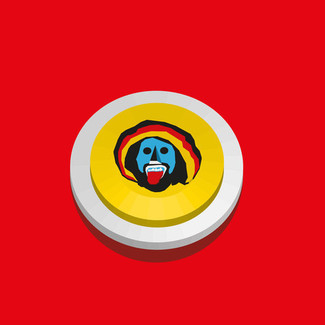 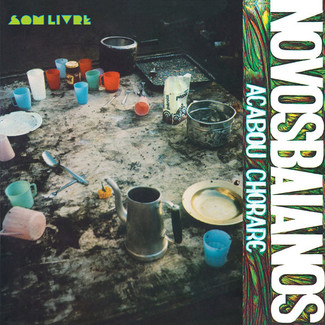