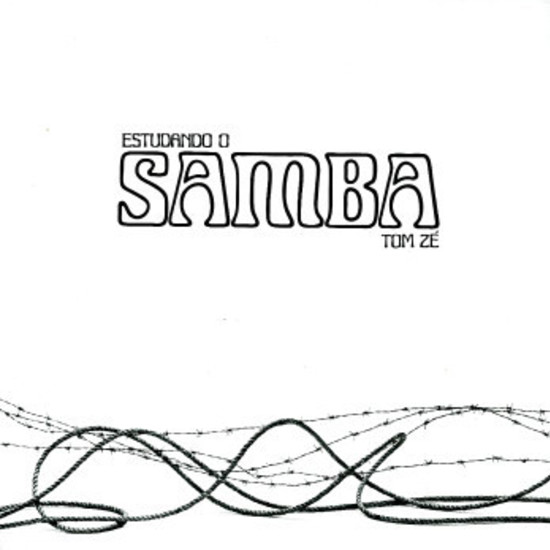 Released in 1976, the album didn’t receive much attention from the Brazilian press. Estudando o Samba surveys Brazilian music’s largest genre, the samba, while approaching the music with the same creativity Zé had shown with his previous album, “Todos os Olhos”.

Estudando o Samba was listed by Rolling Stone Brazil as one of the 100 best Brazilian albums in history. 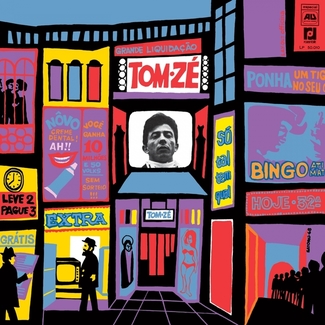 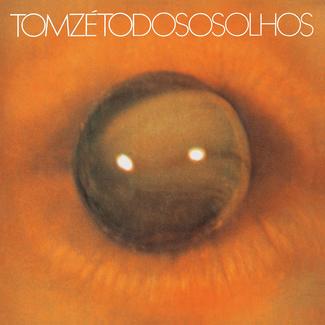