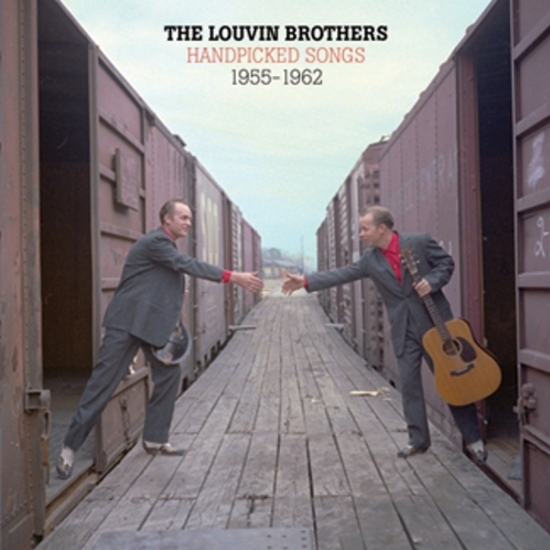 A star studded curatorial compilation, Handpicked Songs 1955-1962 (LITA 074, LP) is a shot of Louvin Brothers magic. This LP features 14 tracks performed by the Louvin Brothers during their golden era, each personally selected by the likes of Beck, Emmylou Harris, Will Oldham, Kris Kristofferson, Jim James, Dolly Parton and many more, all housed in a deluxe Stoughton gatefold sleeve plus a full color insert with period archival photos, and extensive liner notes along with meticulously re-mastered audio from the original tapes. Morning, noon or night, let the Louvin Brothers take you to a simpler time, when good old country music ruled the airwaves.