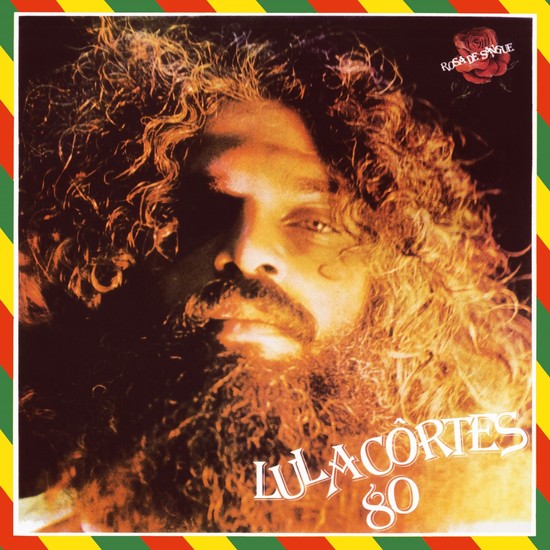 Originally custom pressed in 1980, Rosa de Sangue is the closing chapter of the amazing Recife psychedelic movement that centered on the work of Lula Côrtes, beginning in 1973 with the release of Satwa. Along with his power trio backing, he was assisted by many old friends including, among many others, Alçeu Valença, Flaviola, Zé de Flute, and Paulo Rafael. This is a folk-pysch-rock ultra-rarity.