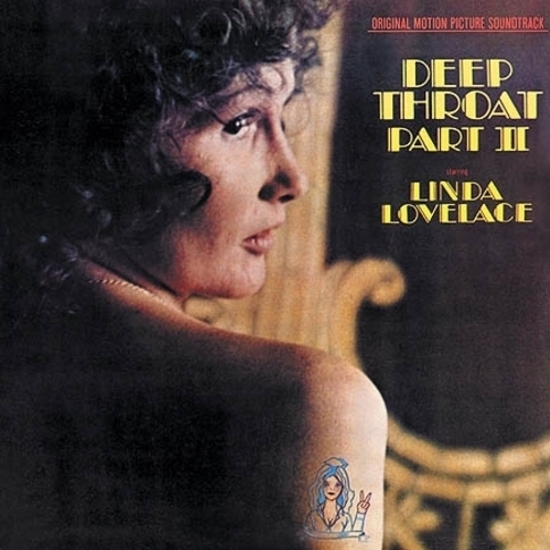 Deep Throat: Part II is classic loungey-porno-funk, clearly rivaling anything in the adult genre or ’70s Hollywood. This legendary soundtrack to the equally legendary sequel is available on gatefold 180g vinyl LPs with countless photos, new notes, a fold-out movie poster, and a few other surprises.

In the early 1970’s, the U.S. government seized all film reels and master tapes for Deep Throat I. Therefore all musicians and writers are unknown. In early 2004, a number of long-lost reels were discovered, giving fans a deeper glimpse into the legend of Deep Throat. After a detailed restoration by John Golden Mastering, sonic imperfections still do apply, but definite audio improvements have been made, including the conversion from mono to stereo and a considerable decrease in hiss and distortion. 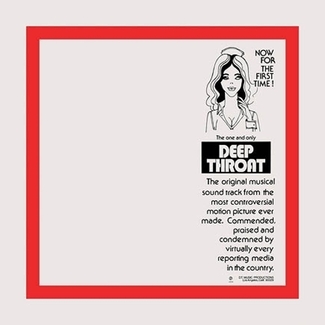 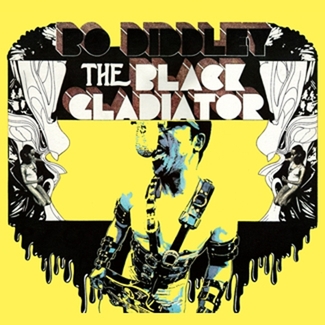