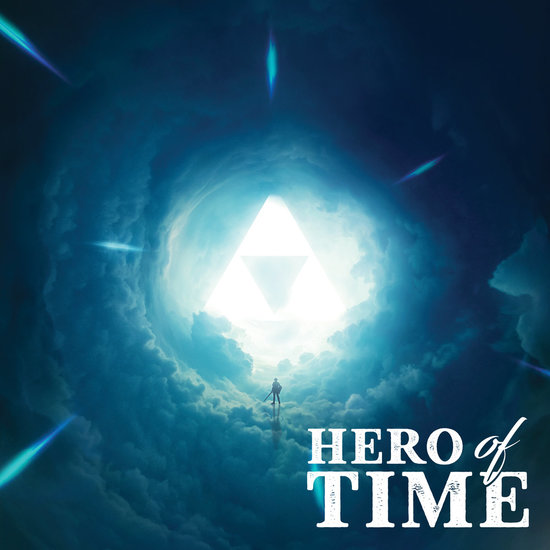 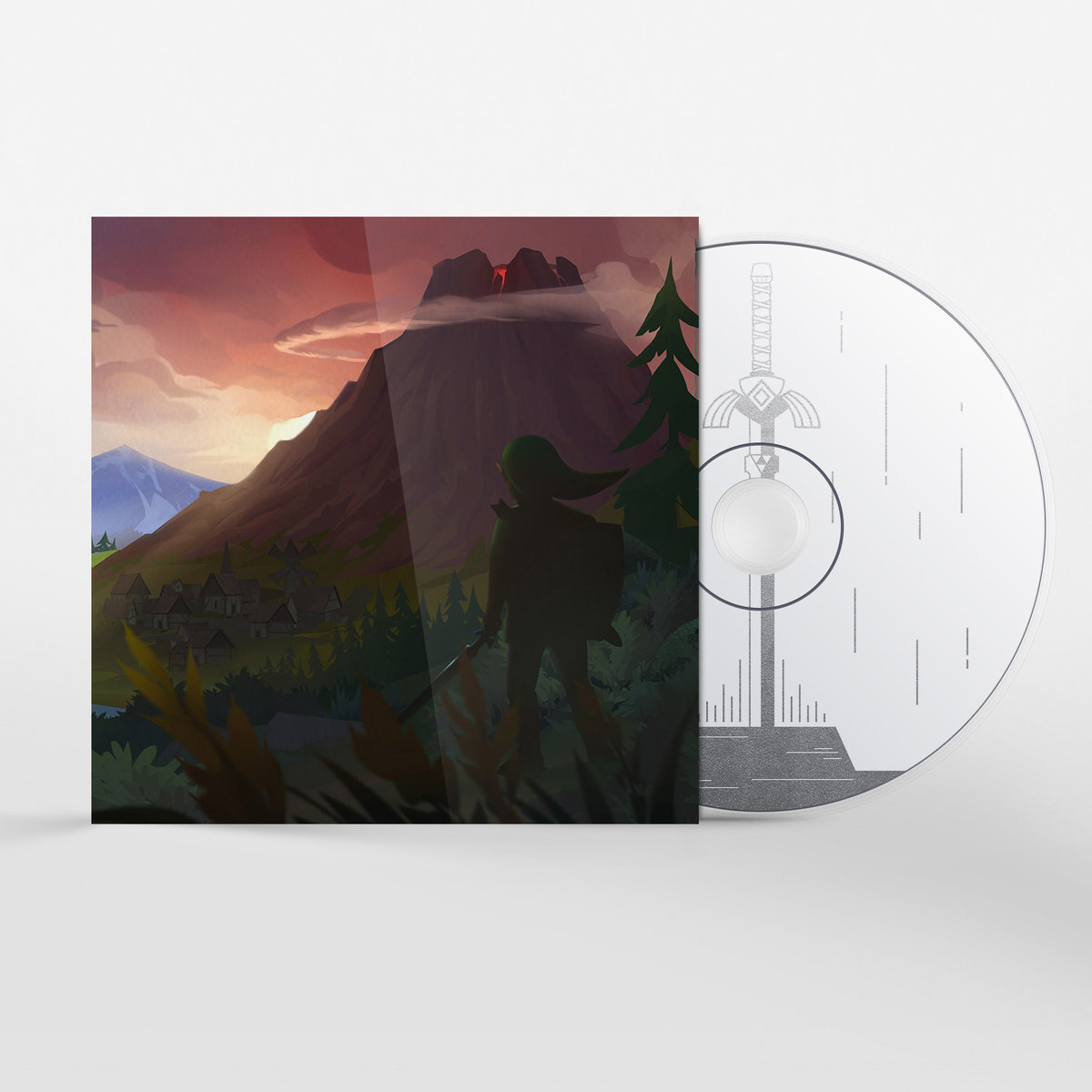 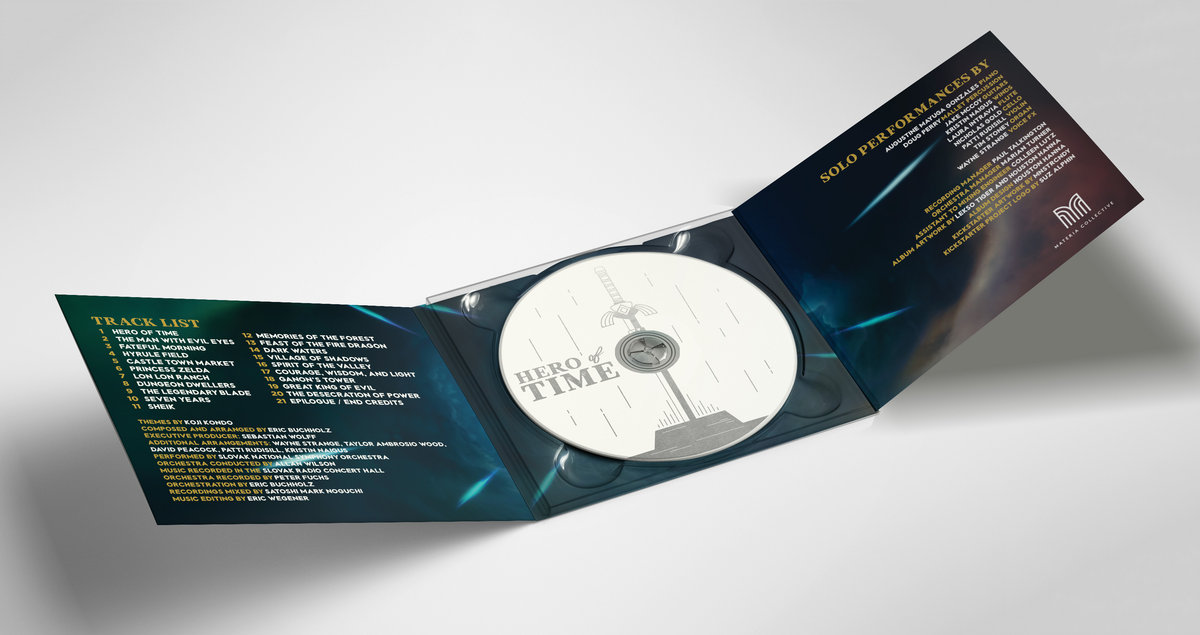 Hero of Time is an epic re-imagining of the soundtrack to Nintendo’s timeless adventure RPG, The Legend of Zelda: Ocarina of Time. Hero of Time is unprecedented in many ways, setting out to arrange and record with a full 64-piece orchestra the most poignant moments from the game. After finding success on Kickstarter with over 1,000 backers contributing over $50,000, this dream has become a reality.

“Orchestral recordings of music from The Legend of Zelda have become increasingly popular over the last several years,”" notes arranger and project director Eric Buchholz. ""With Hero of Time, we sought to create a single, cohesive experience that weaves all of the complex underlying themes of the game, like impermanence and mortality, with Koji Kondo’s timeless melodies that have become as iconic as the game itself. The orchestration takes an ‘east-meets-west’ approach, with the inclusion of taiko ensembles, eastern woodwinds, and harmonies found prevalent in Japanese film and game scores."