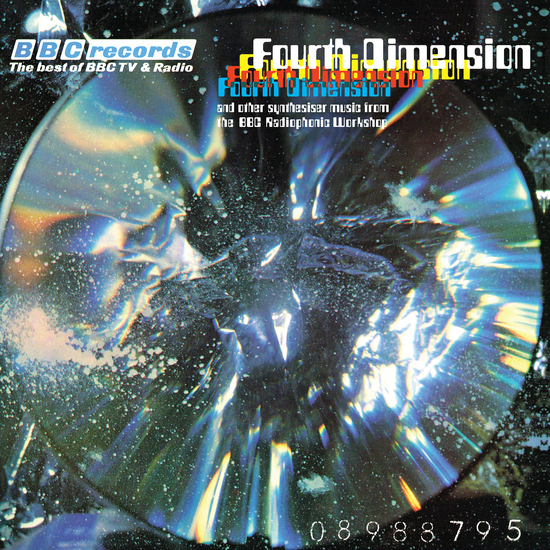 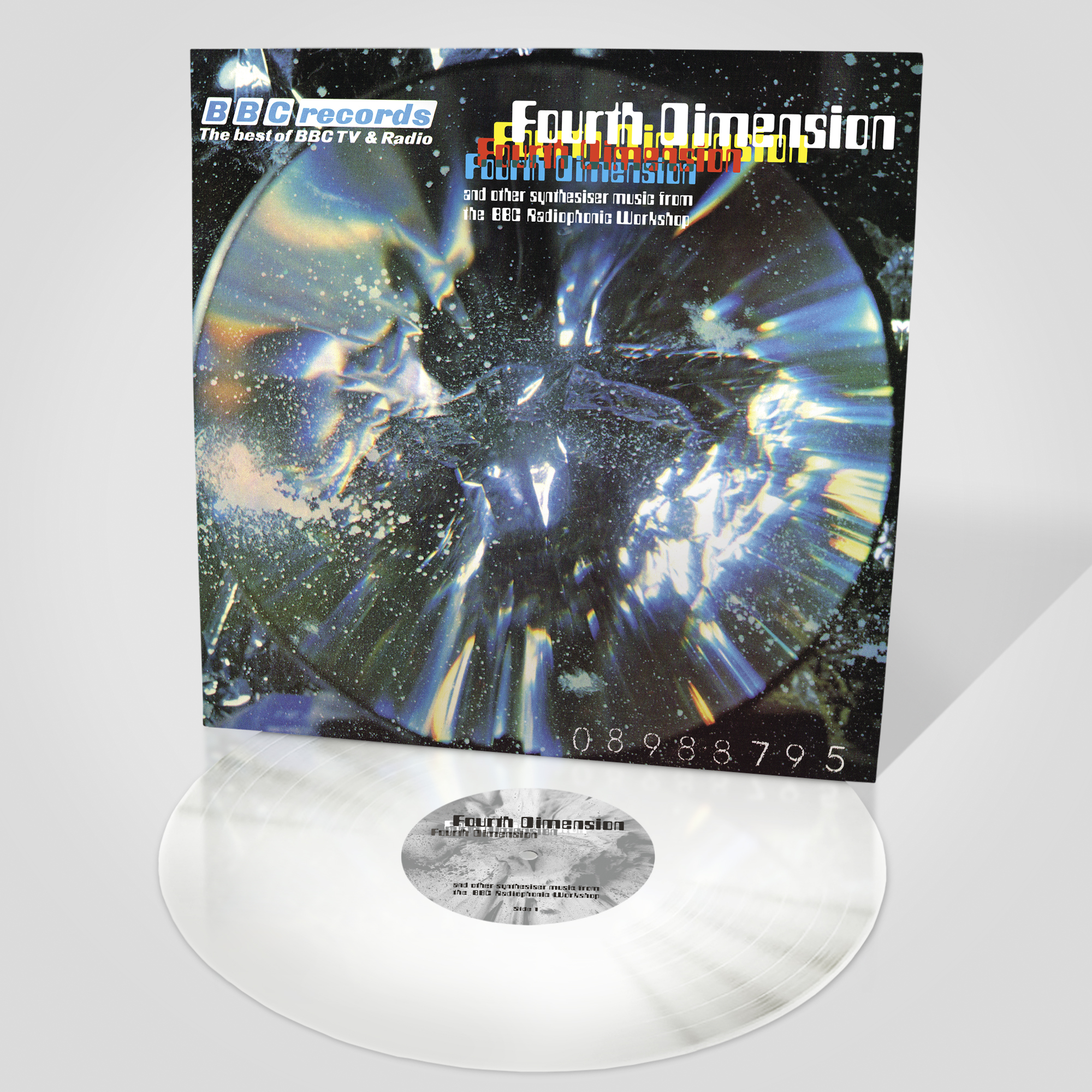 Paddy Kingsland was the first Radiophonic composer to see a solo release of his compositions, although he is not credited on the sleeve. “Fourth Dimension”, first released in 1973, showcased Kingsland’s theme tunes for television and radio while at the BBC Radiophonic Workshop. The recordings feature a rock-style backing band and synthesisers including the VCS 3 and “Delaware” Synthi 100, and the track “Reg” from the album was also released as the B side to the 1973 single release of the iconic Doctor Who theme tune.

Kingsland remained at the workshop for 21 years, leaving in 1981, during which time he composed music for much loved TV shows The Changes, Doctor Who and The Hitchhikers Guide to the Galaxy among others. 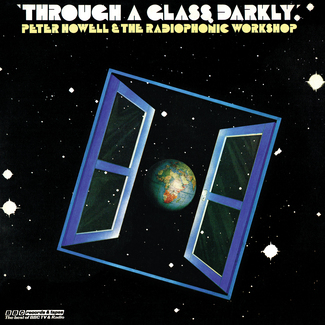 Peter Howell & the BBC Radiophonic Workshop
THROUGH A GLASS DARKLY