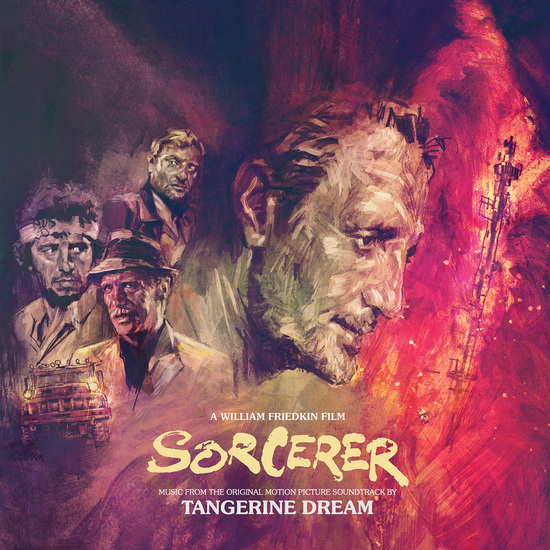 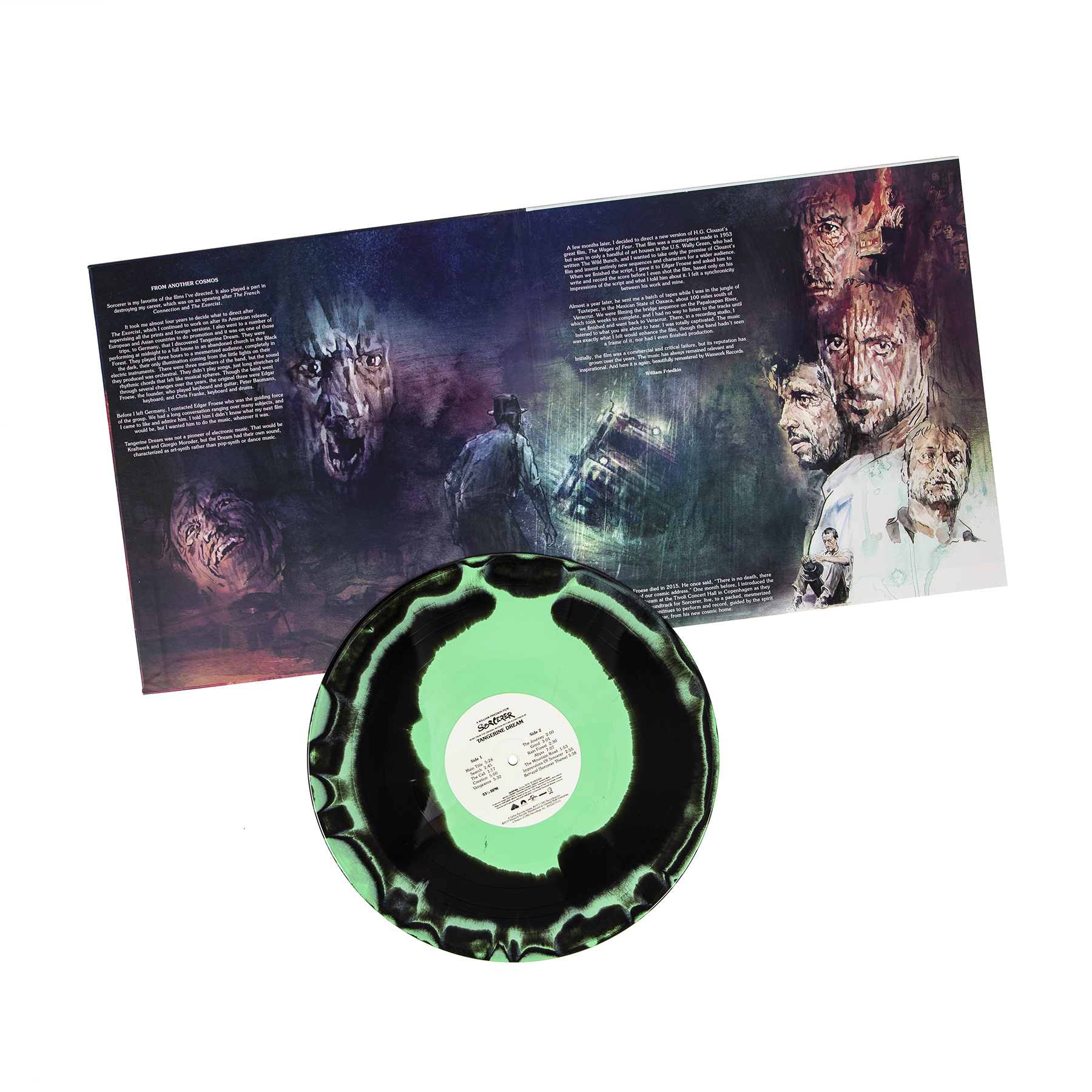 Waxwork Records is proud to present SORCERER Original Motion Picture Soundtrack by Tangerine Dream. Directed by William Friedkin (The Exorcist, Cruising) and starring Roy Scheider, Sorcerer is a 1977 intense, existential thriller that follows four outcasts from varied backgrounds that meet in a South American village. They are then assigned to transport cargos of aged, poorly kept dynamite that is so unstable that it is sweating its dangerous basic ingredient, nitroglycerin. The mounting expense to make the film required the involvement of two major studios, and production was troubled with its various filming locations in multiple countries, often times within dangerous rainforests and raging rivers. Sorcerer was a commercial failure and this has long been attributed to the George Lucas’s Star Wars which was released one month earlier, instantly becoming a pop-culture phenomenon and forever changing how Hollywood movies were made. Sorcerer has enjoyed a critical re-evaluation and is now widely considered to be a cinematic masterpiece.

The film’s music by German Krautrock and electronic group Tangerine Dream features the band’s first film score. Before the explosion of electronic and synthesizer based film scoring prevalent in the 1980’s in movies such as Blade Runner and The Terminator, and before the explosive modern day interest and revival of successful synth-scored TV series’ and movies such as Stranger Things and Drive, the music to Sorcerer by Tangerine Dream is a wildly influential blueprint and example of how movie scoring could be approached. Director William Friedkin instinctively sensed this during a chance encounter while witnessing a secret Tangerine Dream concert deep within the German Black Forest in an abandoned Church in the mid 1970’s. 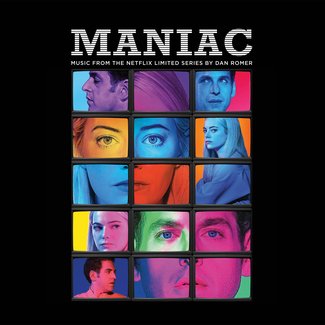