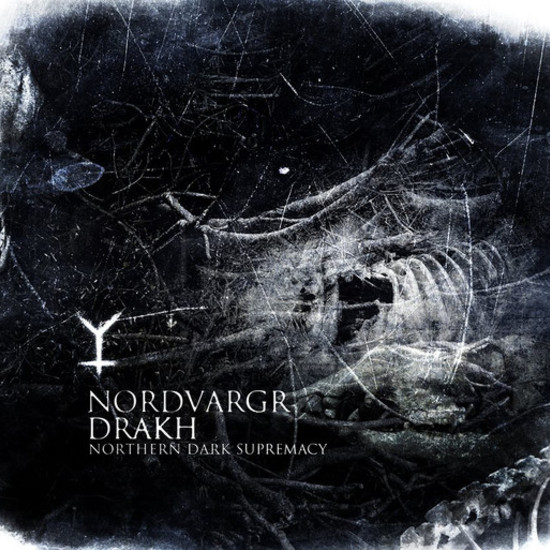 “So, finally, published 16 years ago on the US label L.S.D. The organization, the work of the fathers Mz.412 cult and many other great projects are again available, this time on CD. Yes, if you remember in 2001 it was a limited vinyl edition only.

""Northern Dark Supremacy"" was the first collaboration between Henrik Bjorkk and Jonas Aneheim in the framework of Nordvargr / Drakh, only 5 albums were released by this band, the last one in 2008. Thus, this reissue is the first activity of the duo for almost ten years, we can speak about conditional activity since the re-release contains also exclusive material.

Since 20012, the Infinite fog Prod. Is conducting a project to publish this clot of darkness and the gloomy Swedish Lord Nordvargr was looking for master tapes that, in addition to the published tracks, should still contain some material from the same sessions that simply did not fit into the vinyl. In 2016 everything was ready, 3 additional tracks were added and the duration of the album grew to an impressive 55 minutes, becoming a full-fledged, exciting long-play. For the development of design was invited well-known dark music artist Horth (Goatpsalm, Karna, Sick Rites), whose style is the best suited to the visual display of the atmosphere of the album. And now in the autumn of 2017, we are ready to present you the final version of ""Northern Dark Supremacy"", an album recorded on the icy boundary between Black Metal, Dark Ambient, and Black Industrial. Mix ""A Blaze In The Northern Sky"", Lustmord’s – ""Heresy"" and. let’s say ""Information Overload Unit"" and you get an approximate idea and what awaits you.

“Massive and ugly-gloomy landscapes of the true atmosphere of black metal from the founders of the already legendary Swedish industrial scene. The ghouls, groans, and voices of the united forces of death trapped in the underground cells of Bohult. Attention – this can be dangerous for your health! No jokes, no hopes … " 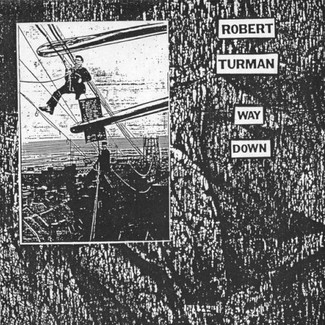 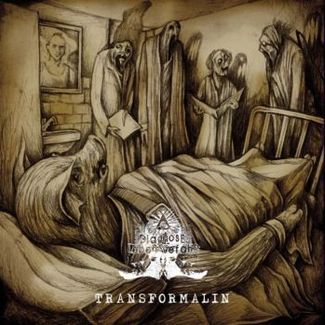 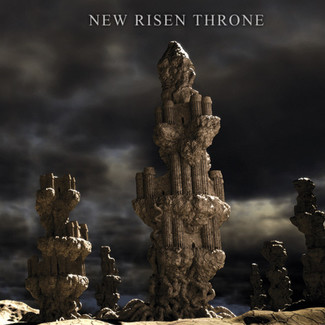