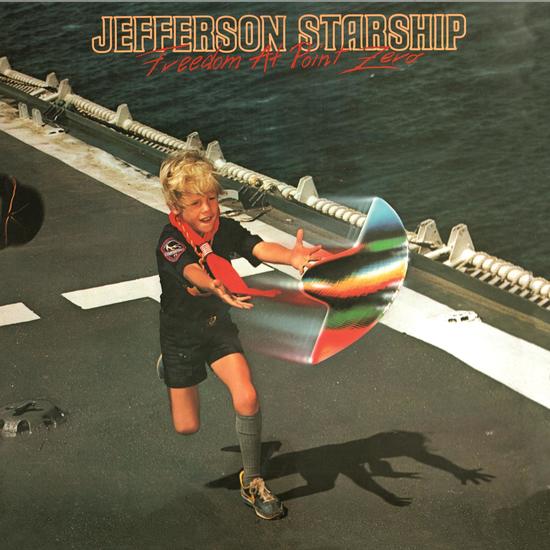 Released in late 1979, their masterwork “Freedom At Point Zero” became a big hit, thanks to the help of multiple format radio hits like their new hit single “Jane.”

Tours, television appearances and more solid radio play would drive more fans to this classic album with great rockers like “Lightning Rose” and “Girl With The Hungry Eyes.”

Friday Music is no stranger to the important musical catalogs of Jefferson Airplane, Jefferson Starship, and Hot Tuna. Therefore, it is with much pleasure to announce the first time ever 180 Gram Audiophile Vinyl release of their rock masterpiece “Freedom At Point Zero.”

Celebrating its 40th Anniversary, this fine album is impeccably mastered from the Grunt Records tapes by Joe Reagoso (Jefferson Airplane/Jefferson Starship/Hot Tuna), as well as will being manufactured for limited time on 180 Gram Translucent Clear Audiophile Vinyl.

To further your Jefferson Starship listening experience, we are also including the stunning gatefold cover, which hasn’t been in circulation for years. 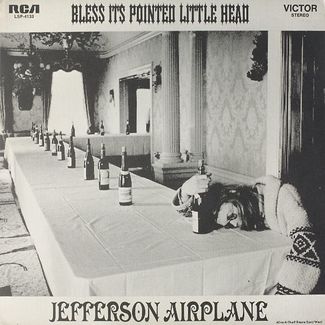 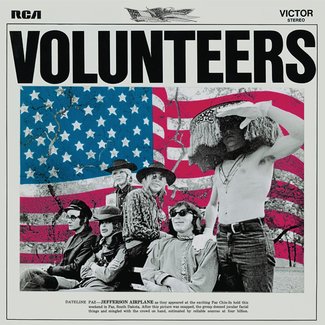