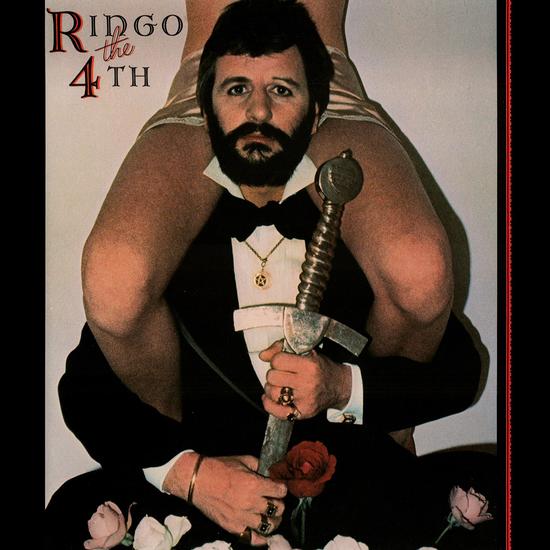 Often considered one of his coolest works of the late seventies, “Ringo The 4th” would become one of the Ringo Starr’s most loved ventures and one of the finer rock recordings of 1977. Featuring the hit singles “Drowning In The Sea Of Love” and “Wings”, “Ringo The 4th” truly captures the Beatles’ drummer and vocalist with a driving and eclectic album that continues to thrill generations of fans.

More classics are included like the dancefloor rocker “Can She Do It Like She Dances” and a powerful version of Allen Toussaints’ “Sneakin’ Sally Through The Alley”, both making this another great album from this legendary rock giant.

“Ringo The 4th” has been out of print for many years…..that is until now!

Friday Music is no stranger to releasing the works of Ringo Starr here, therefore we are very pleased to announce the first time a 180 Gram audiophile vinyl release of the Ringo Starr classic “Ringo The 4th.” 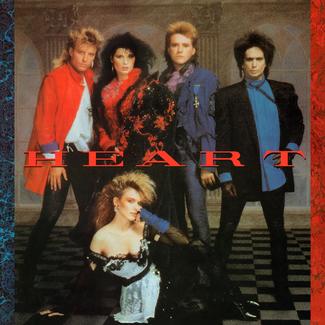