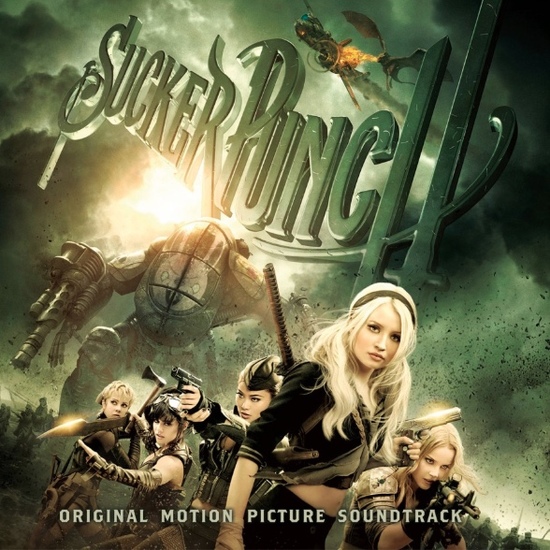 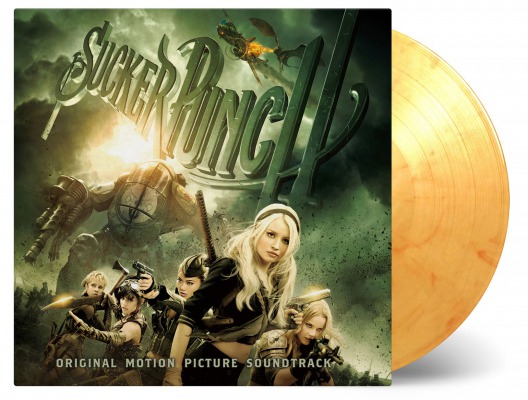 Sucker Punch is a 2011 dystopian fantasy steampunk action thriller film directed by Zack Snyder and co-written by Snyder and Steve Shibuya. Music becomes the backbone of the film. They used actual songs for Sucker Punch that would create suitable moods. Emily Browning did the vocals for the songs ‘’Sweet Dreams’‘, ’’Asleep’’ and ‘’Where Is My Mind’’ that are played during the movie.

Sucker Punch: Original Motion Picture Soundtrack contains nine tracks, all covers, remixes, and mash-ups or rather ‘’wildly re-imagined versions of classic songs’’ of tracks by Alison Mosshart, Bjork, Queen, and performances from stars Emily Browning, Carla Gugino, and Oscar Isaac. The covers on the album are produced by Marius de Vries and Tyler Bates. Sucker Punch: Original Motion Picture Soundtrack was considered one of the best soundtracks of 2011, reaching number twenty-two on the Billboard 200, and number 1 in the Top Soundtracks chart.