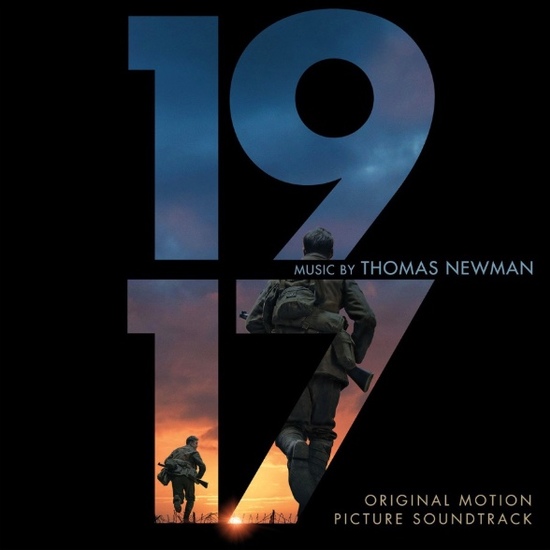 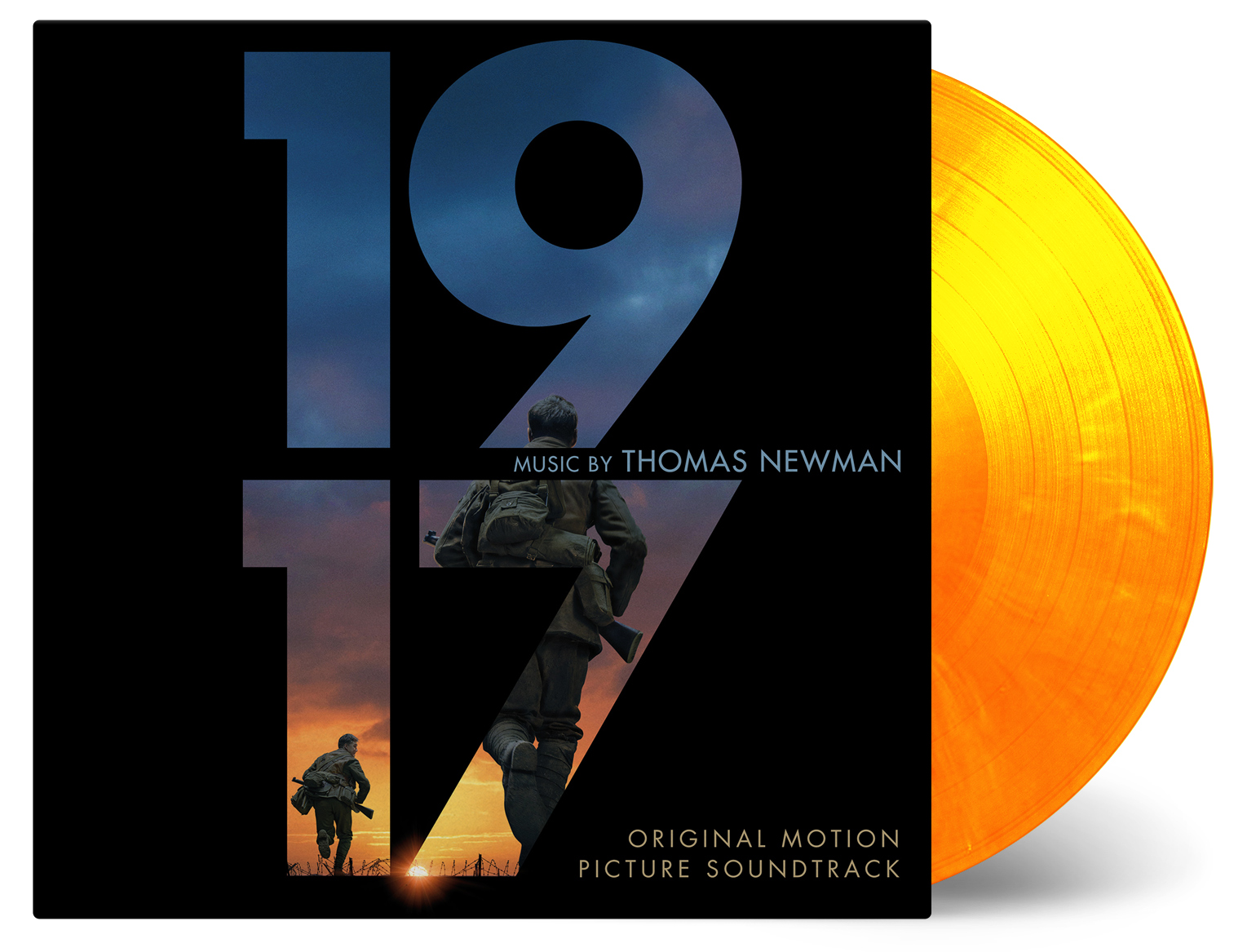 ‘At the height of the First World War, two young British soldiers, Schofield (Captain Fantastic’s George MacKay) and Blake (Game of Thrones’ Dean-Charles Chapman) are given a seemingly impossible mission. In a race against time, they must cross enemy territory and deliver a message that will stop a deadly attack on hundreds of soldiersBlake’s own brother among them. The music to the movie is composed by Thomas Newman (The Shawshank Redemption, American Beauty, Road to Perdition). Newman has received a whopping 14 Oscar bids throughout his career, and this new epic score is already nominated for an Oscar and Hollywood Critics Association Award. Since the film is designed to be told in one continuous shot from cinematographer Roger Deakins, Newman’s pulse-pounding score often serves as a unique form of editing. The music cuts off during dramatic cues, ramps up in battle scenes and, in one breathtaking moment, becomes almost operatic as MacKay runs through war ruins to escape being seen from enemy flares.

This exclusive and extremely limited edition contains a 8-page booklet with movie pictures and liner notes by Sam Mendes.