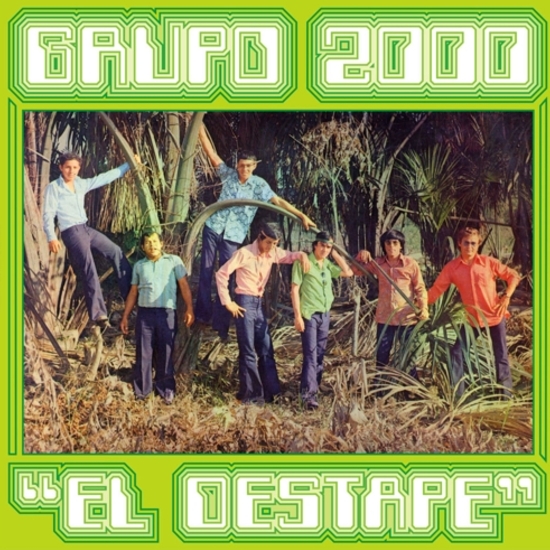 The early- to mid-1970s surge in cumbia peruana led many coastal groups to follow in the footsteps of the legendary LOS DESTELLOS, releasing one-off LPs and handfuls of singles.

At the very same time, there was a similar boom in a different region of the country, “la selva” (the jungle), which had an explosion of bands up and down the banks of the Amazon, with bands like RANIL Y SU CONJUNTO, LOS WEMBLERS DE IQUITOS, LOS RANGERS DE MOYOBOMBA, JUANECO Y SU COMBO, LOS ROYALS DE PUCALLPA, etc., etc.

In 1974, a guitarist from Tarapoto by the name of Tulio Trigoso decided to make his mark with his very first effort, “El Destape,” with his GRUPO 2000. It was released on the El Virrey label subsidiary Doremi in October of that year.

A highly-coveted gem by collectors from Peru, this LP is virtually unknown outside its homeland. Taken directly from the master tapes, Masstropicas proudly presents the first ever reissue of this 12-song masterpiece. Kick back, drop the needle onto the grooves, and allow Tulio’s top-notch songwriting to cast its spell over you. 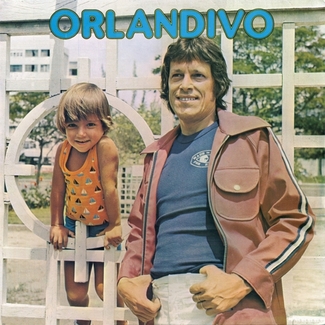