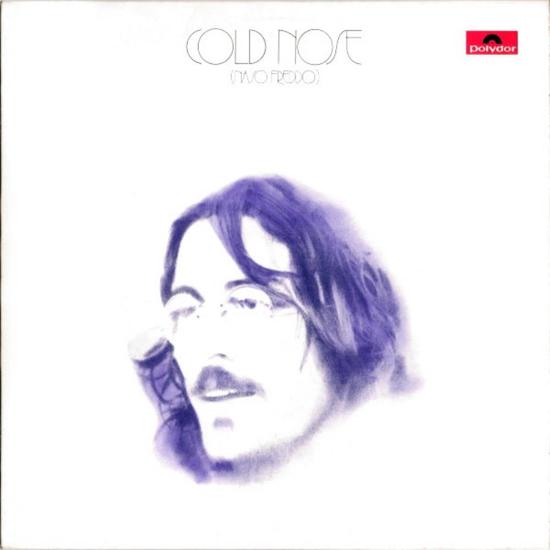 Franco Falsini is a musician and composer who, already in the mid-‘60s, was full-time involved in music
activities: a tireless traveler and experimenter, an artist with uncommon curiosity and intuition, after
having lived for some time in the United States and England, he finally established again in Italy where he gave shape to Sensations’ Fix and signed a contract with Polydor for the release of six records in five years.

In addition to the composition and release of the Sensations’ Fix LP’s, Falsini was able to record a solo
album in 1975, “Cold Nose (Naso freddo)”, the soundtrack of the eponymous short film directed by Filippo Milani, which Falsini himself says it’s the description of “a day in the life of a Freudian cocaine addict. There were only three actors, two of whom represented the paranoia of the main and only character, Miguel, a Spaniard who lived as a photomodel companion. […] There was no action at all in the film, which was basically made of moving photographs, with many close-ups […]. This, with the absence of dialogues, made the soundtrack fundamental. The slowness of the images had to be reflected in music, and synchronizing everything wasn’t easy. […] Everything was analogic and the tape cuts were handmade”.

Sonically speaking, “Cold Nose” is a space/psychedelic trip played by Falsini in complete autonomy, with
only bass, guitar, keyboards/synthesizers and sporadic vocalizations at the end of the third and last part of the opera, a long 20-minute composition that fills the entire B-side of the record. Sounds and atmospheres are still fresh totay, and it wouldn’t have been wrong to define them “avant-garde” back in those days!

Faithful reproduction of the original edition with inner envelope, in white vinyl. 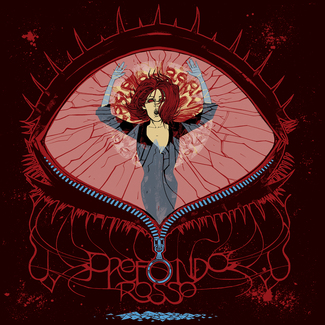