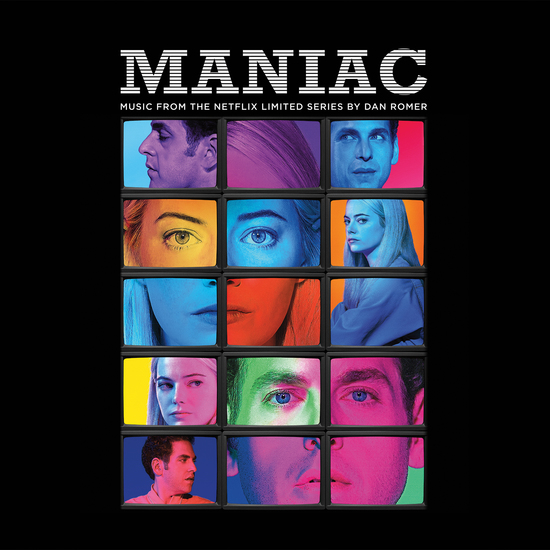 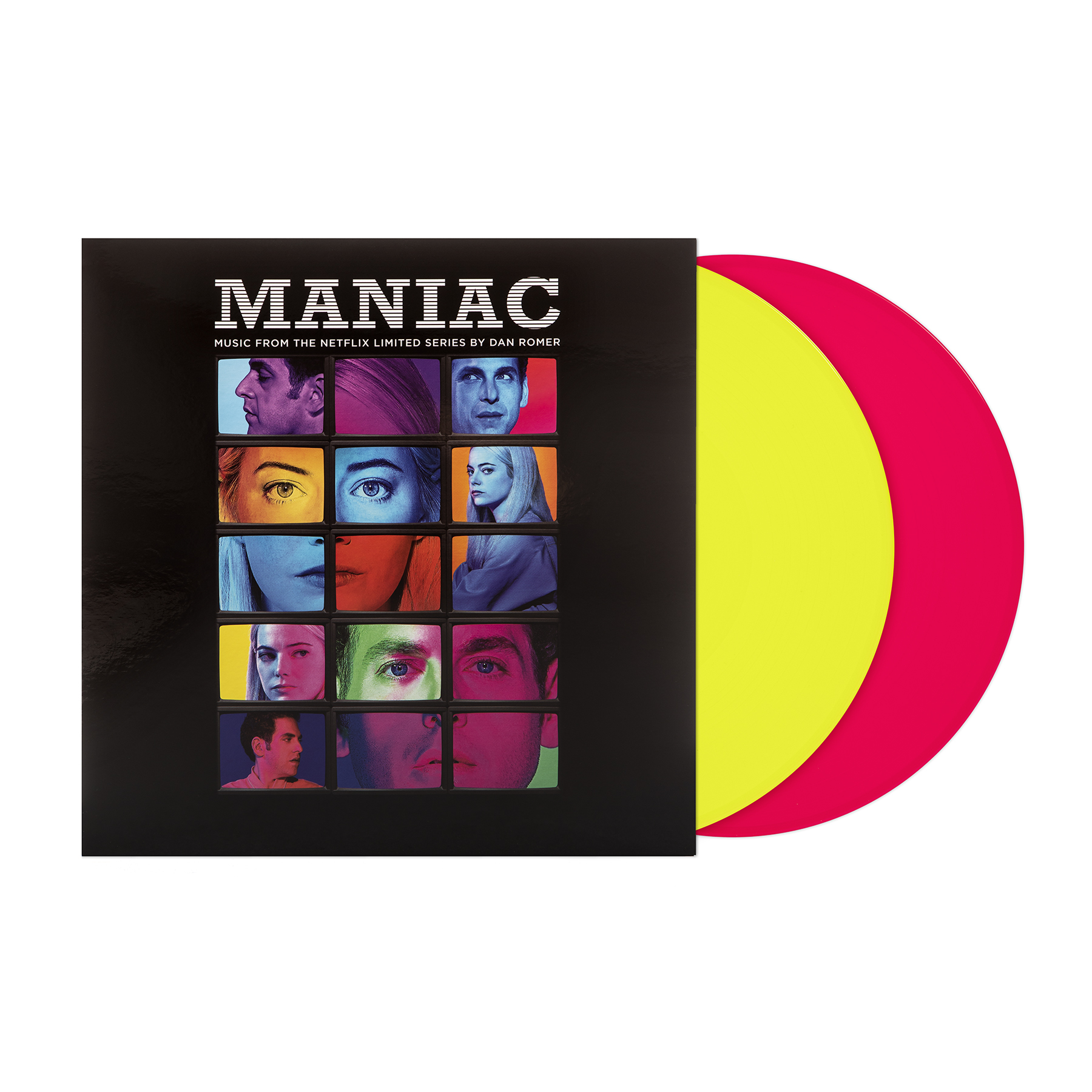 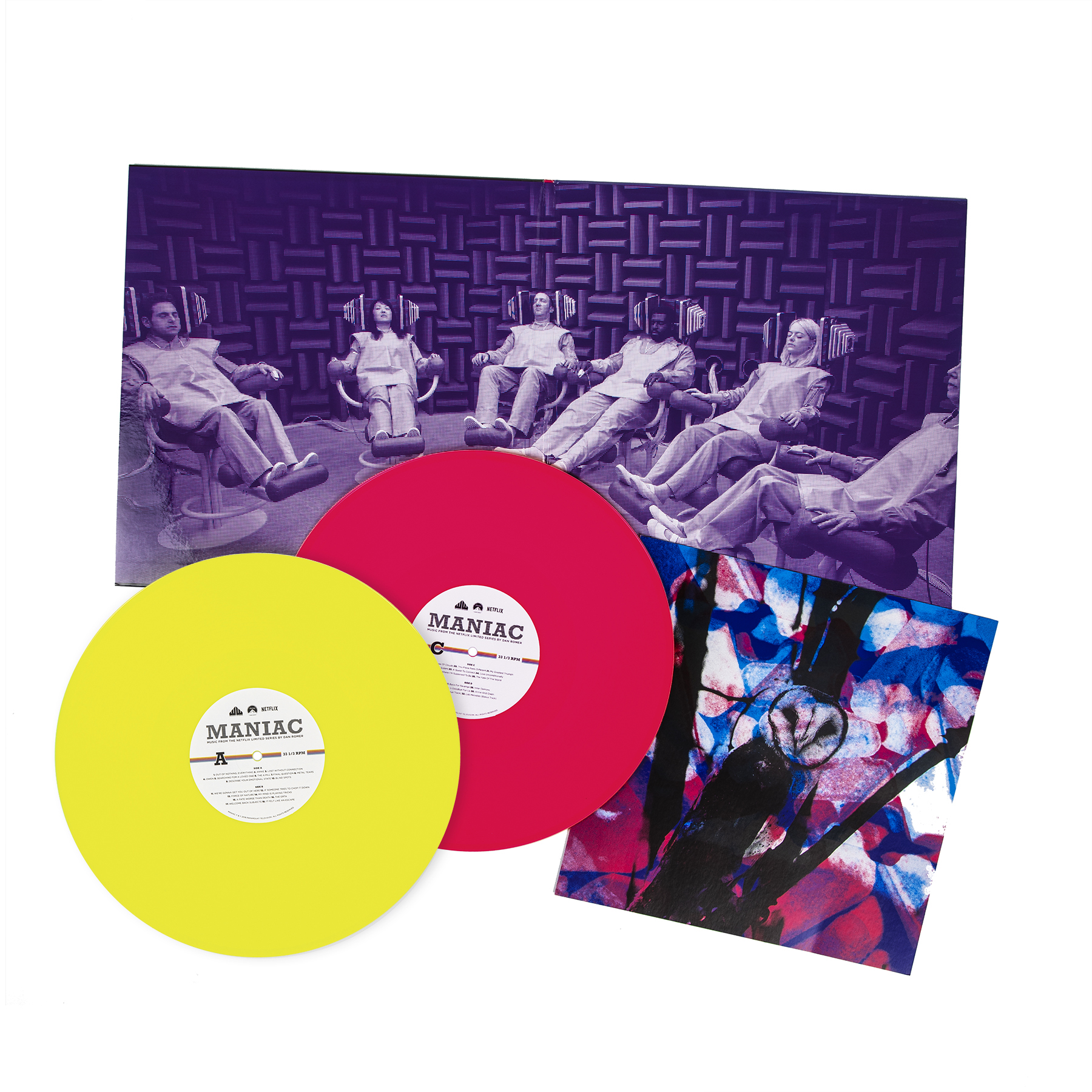 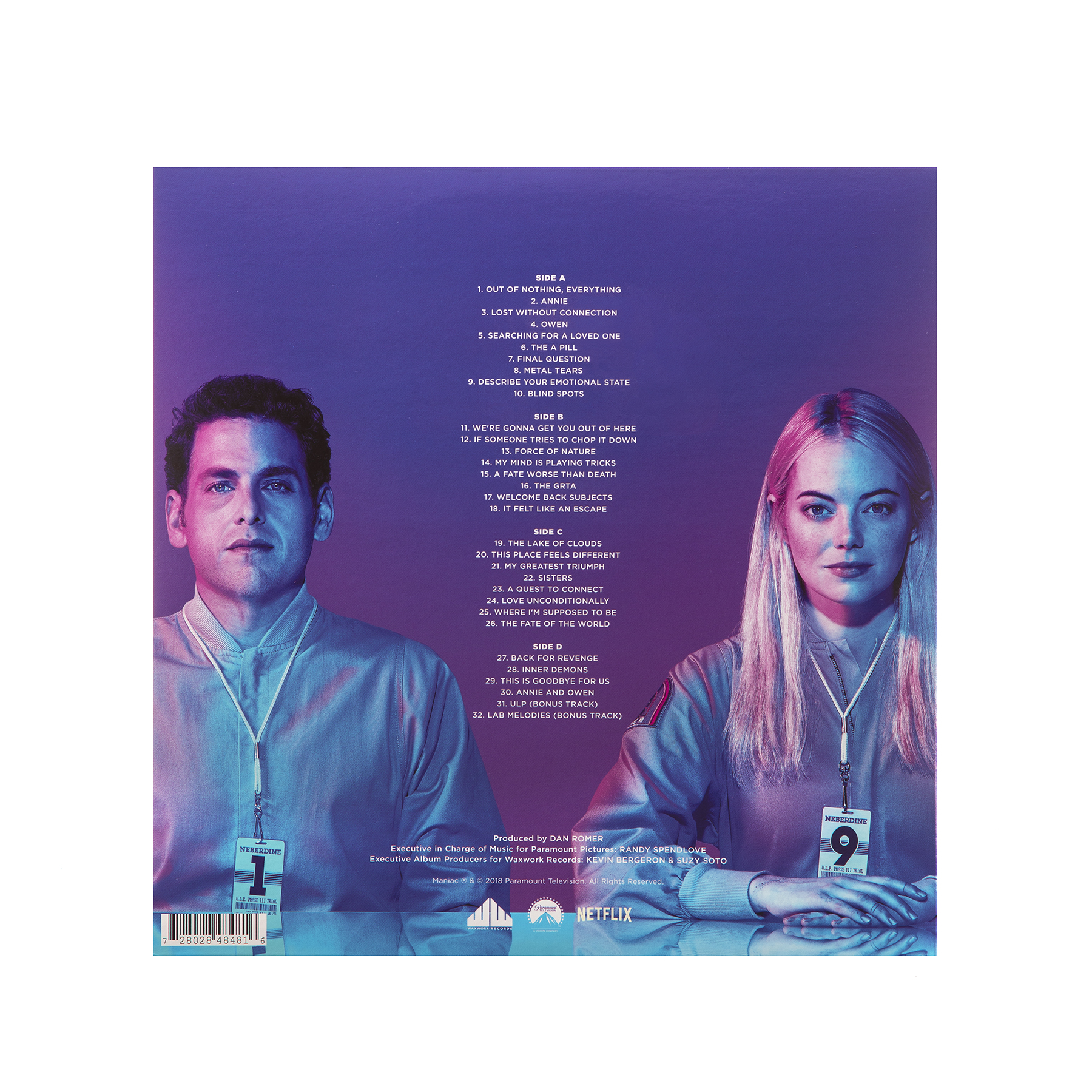 The soundtrack by Oscar nominated composer Dan Romer is an orchestral and electronic hybrid with incredible production and diverging sounds. Playful electronics alternate between fast moving and ambient synth work. Chasing percussion transitions seamlessly with dramatic, lush strings. The soundtrack to MANIAC is a textural playground that caters to any listener. Like the series, the soundtrack is cerebral, emotionally provoking, and hypnotic.