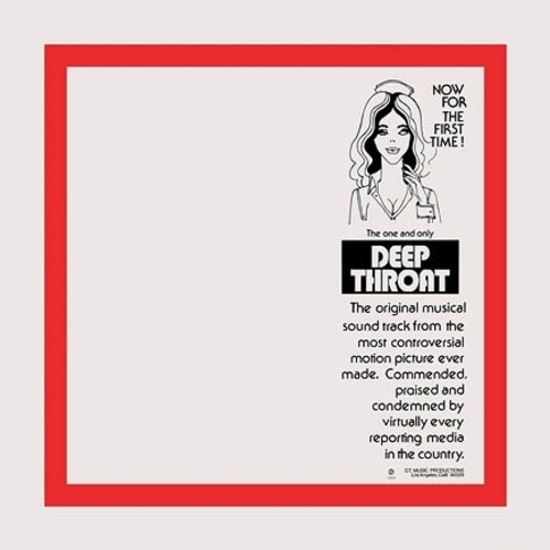 Originally given-away at theatres as DT Music Productions, circa 1972-74.

This soundtrack release is beautifully packaged and available on gatefold 180g vinyl LP with countless photos, new notes, a fold-out movie poster, and a few other surprises.