Turn You To Love 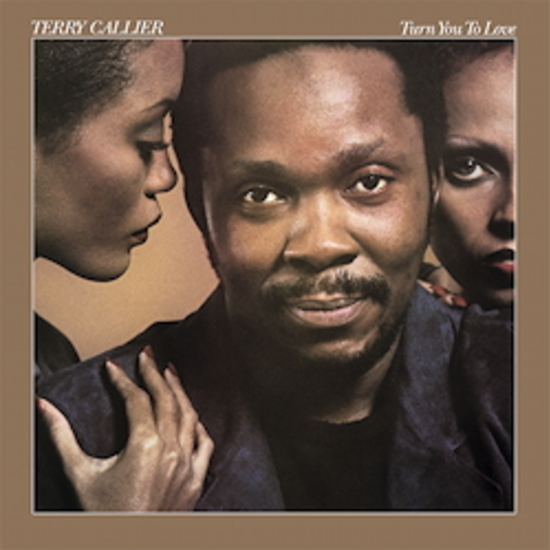 Turn You To Love

When you listen to Terry Callier’s music, it really makes you wonder why it took three decades after the release of his debut album for this singer to be able to live from his music. “Turn You To Love”, »easily Terry Callier’s most underrated album« (allmusic.com), may in the first moment be somewhat astonishing for its rather disparate mix of numbers. Unlike the works by other soul mates, Callier’s songs demonstrate not how soul should be but rather what soul can be. His musical language does away with angry attitudes, and cultivates instead deep and sincerely felt sentiment. This is expressed not only in sprightly funk (“Sign Of The Times”) but also in moderately paced and soulful songs such as “Pyramids Of Love”. His vocal prowess is shown in a wide variation of numbers – from well rounded to smoky, gauze-like phrases (“Turn You To Love”), via a rhythmically freely swinging number with a lengthy text (“Ordinary Joe”), and a narrative, meditative atmosphere (“Occasional Rain”). In between we find a fine mix of diverse voices (“You And Me”) and a drop of the cultivated, indestructible groovy sound of the times (“Still Water”). 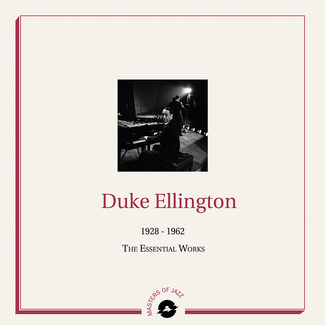