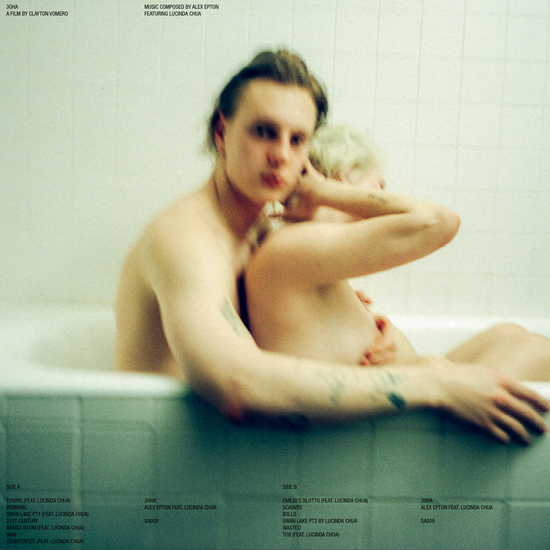 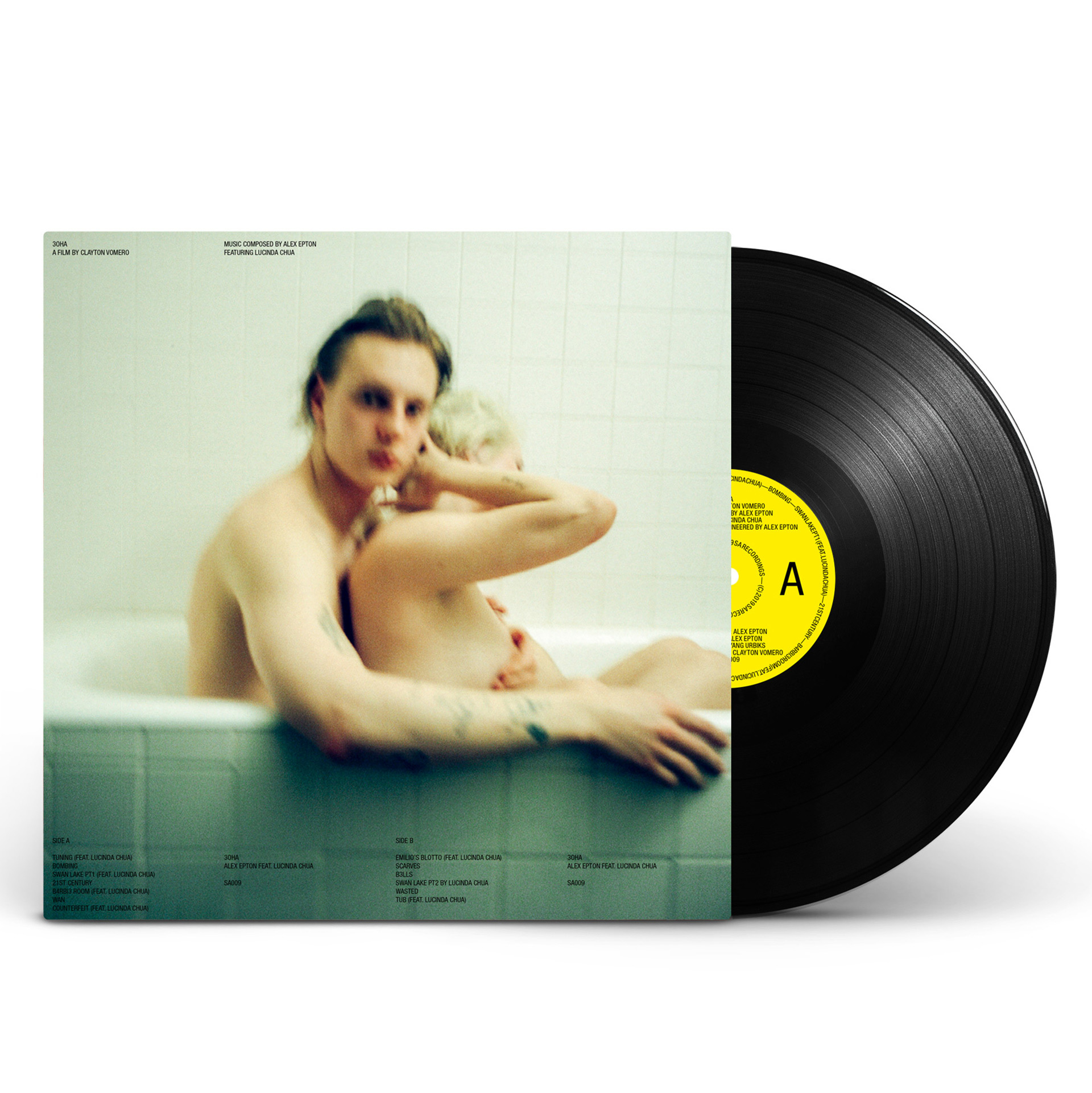 SA Recordings presents the soundtrack to Clayton Vomero’s ‘3OHA’ (or ‘Zona’ in English), featuring original music by Alex Epton and Lucinda Chua. The film was shot on location in Russia and Ukraine, revealing the outsider lives of young people in Kiev, Moscow, Vladimir and St. Petersburg.

Recorded in close collaboration with Vomero, the hauntological score complements the film’s montage of recollection, aspiration, assimilation, romance, ennui and resignation, which although factual, has a deeply impressionistic and uncanny feel. Across thirteen tracks Epton explores phosphorescent audio ether and lazer-guided futurism that is rich with pathos and humanity, yet deeply otherworldly – augmented at points by Chua’s plaintive strings, synths and vocals.