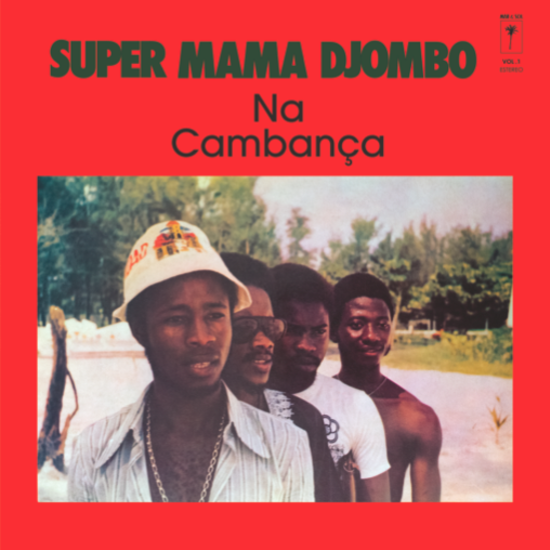 The band was formed in the mid-1960s, at a Boy Scout camp, when the members were only children (the youngest was six years old)!

Djombo is the name of a spirit that many fighters appealed to for protection during Guinea-Bissau’s War of Independence.

In 1974, the politically conscious band leader Adriano Atchutchi joined. The group became immensely popular in the young country, which had gained its independence on the same year. They would often play at President Luís Cabral’s public speeches, and their concerts were broadcast live on radio.

In 1980, they went to Lisbon and recorded six hours of material. The first album “Na Cambança” was released in this same year, and the song “Pamparida” which was based on a children’s song became a huge hit throughout West Africa, and an important historical masterpiece that finally see the lights again by the hands of our label. 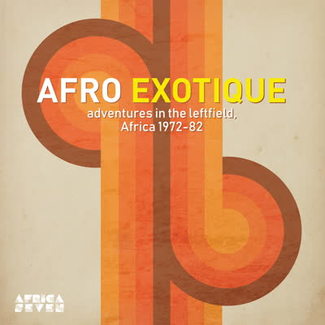