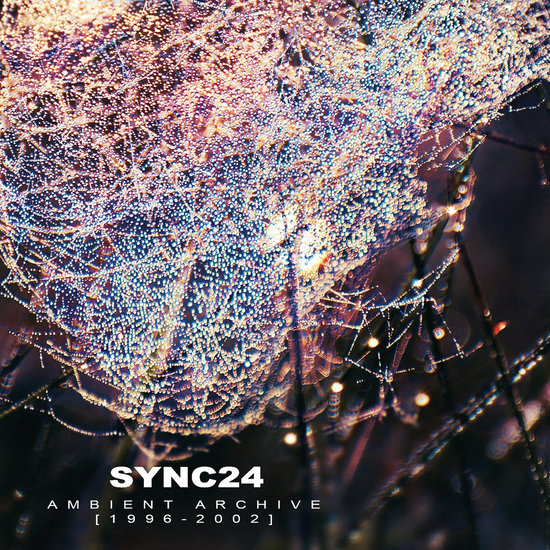 First time on CD – “Ambient Archive” by Sync24. A solo project by Daniel Segerstad who in 1996 together with Johannes Hedberg founded legendary ambient/downtempo project Carbon Based Lifeforms.

16 tracks, more than 75minutes of exclusive tracks recorded during the early years of the project 1996-2002. Just a stunning recording with some of the finest and most played tracks like “Monolith”, “Nevermind”, “Silence” or “Titan”. Another pearl from Sync24 universe. 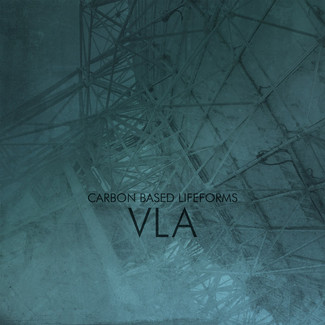