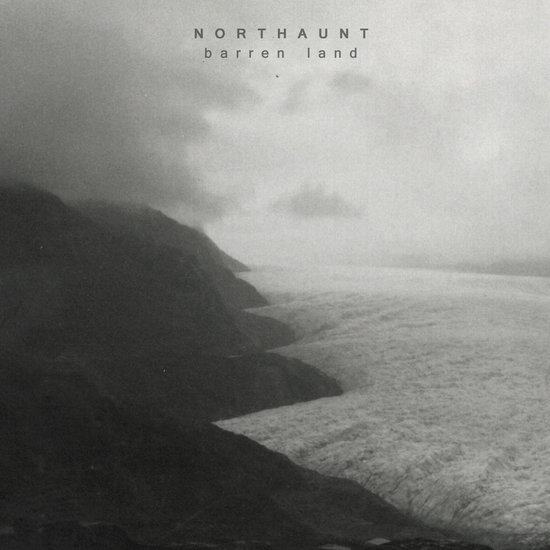 ""Barren Land"" is the second full-length release from Northaunt, after ""The Ominous Silence"" 2001. Recorded 2002-2003 during a one year stay in Spitzbergen, an island in the arctic region north of Norway. A desolate place that together with field recordings from various places (Norway/Spitzbergen/Greenland) has inspired the most arctic album by Northaunt.

Barren Land is a masterpiece of nature’s inspired ambience, release that returns the listener to the icy floes of Norway, not only figuratively presented but also literally sampled woven into a poignant ambient work that is a worthy heir. Seeking to underpin humankind‚s intrinsic relationship with nature, the music delves far more than simple reverb and endless drone; melodic guitar performs contrapuntal to glacial drifts groaning as giants, evanescent lisps of male and female voice grace the skies like aurora, plaintive piano swirls in the eddies of gelid and industrial storms.

The sound is sumptuous, the sampled atmosphere is crystal-clear, fermenting an ever-evolving stereo experience buoyed through the minutiae within each sculpted locations. Overall, the album‚s tone, while melancholy, is not oppressively dark, nor is it too gloom-shrouded for that matter, leaving the mood pleasantly doleful. An organic mutability infuses the album, each track stands apart from another, and within itself gelid textures explore and evoke the Antarctic Ocean currents and lonely land it surrounds. Lovers of high quality and individualistic ambient music will not go unrewarded should you pick up this gem among the snowfields.

Now, we are excited to introduce new, expanded edition of this beautiful recording. In addition to the ""Barren Land"", you will find extra CD incl. mini-album ""In The Midst Of Life, We Are In Death"" also from 2004, unreleased track ""Winter II"" from 2004 as well and absolutly NEW composition ""Hopeless Dreams"" which is the 1th track recorded by both member of Northaunt since 2006!
Changes were also artwork and packaging, now 2CD placed in finest Digibook with 12 pages booklet with additional information and fotos from 2002-2003 made by Haerleif. New front cover based on Herleif’s foto too, and reminds us about early 90’s with their wonderful b/w stile and about majesty of the BARREN LAND…" 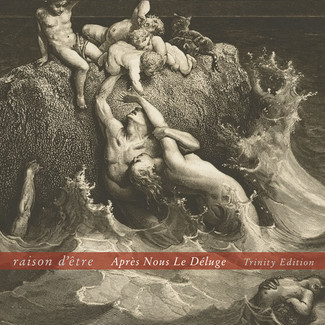