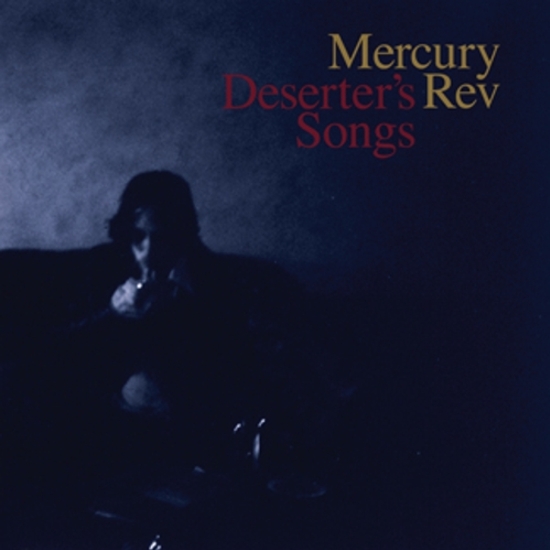 Fully cementing Mercury Rev’s rebirth as purveyors of a cosmic brand of the popular American songbook, Deserter’s Songs is an album of grandiose proportions. Merging jazz, folk, sweeping orchestration, and a dose of 60’s rock, the album was intended as the band’s swan song and therefore made with utter abandon. However, it became the band’s most acclaimed platter and remains one of the essential records of the past 25 years. Deserter’s Songs was released to huge worldwide acclaim and went on to be named album of the year in 1998 by NME, MOJO and many other publications, quickly propelling the legendary iconoclasts into living rooms worldwide and pioneered the launch of a new genre of music, heard today in bands like Arcade Fire and Beirut.