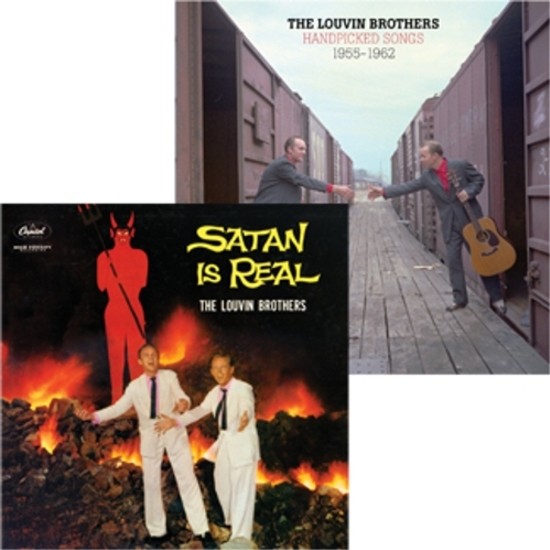 ALSO AVAILABLE DEC 2011:
Satan Is Real: The Ballad of the Louvin Brothers [Hardcover]