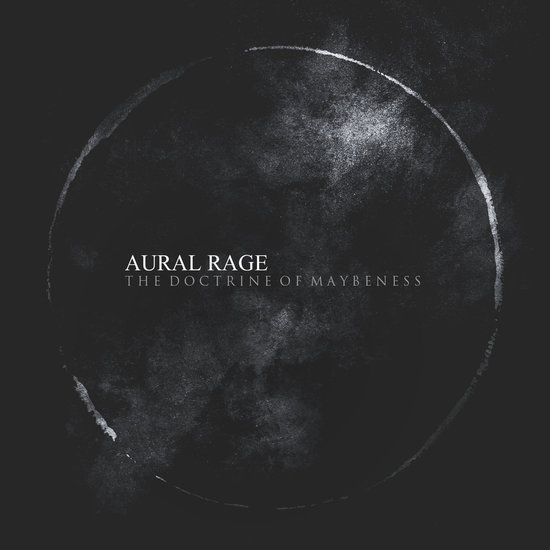 “The Doctrine of Maybeness” by Aural Rage is an anthology of the works of Danny Hyde’s Aural rage project, an engineer, Programmer, producer, collaborator, remixer and co-conspirator of Coil, Nine Inch
Nails, Psychic TV, Depeche Mode, and many others.

A 15 year anniversary of musical adventure on 3xCDs with all works together – “A Nature Of Nonsense”, “Sinsemilla Dreams” and “Svay Pak” with unreleased bonus tracks.

One of the early sampling Pioneers, producing 80’s band Savage Progress, a huge continental hit. Working with amongst others The The, soft cell, and many more on Fairlights and Synclaviers. He contributed many unique sounds to Coil’s legacy and worked on their legendary albums Horse Rotovator and Love’s Secret Domain, onto The new Backwards. Coil lovers know that Hyde was a kind of a secret member for this group.

On Aural Rage dark industrial-tinged electronica and moony-ambient music have broadened with synthetic strings, programmed rhythms, shuddering MDMA-filtered beats, acid gurgles and insect buzzes are all over the album. Believing that Humour can be the hidden violin in a piece. This anthology is a Cross-genre cocktail of various music styles, a pure experiment without any borders.