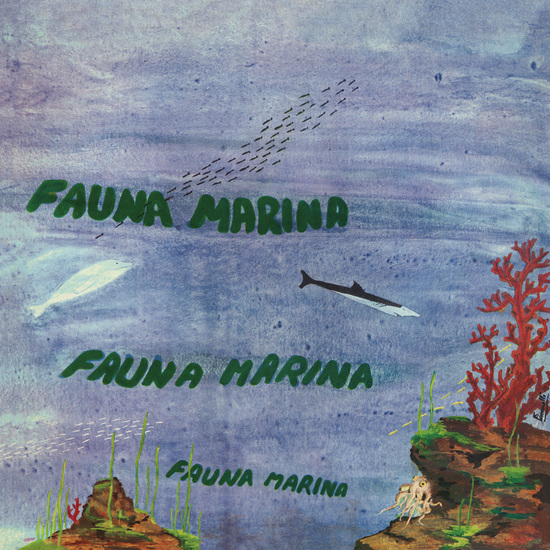 Egisto Macchi (1928-1992) was one of the most active composers of the sonorization and soundtrack genres together with artists such as Piero Umiliani, Alessandro Alessandroni and Ennio Morricone; he also collaborated with the latter in the experimental music project Gruppo di Improvvisazione Nuova Consonanza. “Fauna Marina” is among his most popular and sought-after by collectors titles: a set of eleven compositions intended to accompany the images of a hypothetical fish fauna documentary, an abstract hybrid of classical, contemporary and jazz music that is still fresh and surprising today.

“Fauna Marina” is part of a reissues series, made in collaboration with Edizioni Leonardi (Milan, Italy), of extremely rare library music LP’s published between late ’60s and early ’70s, most of which have never been released again until today, and that are finally made available again for collectors and sonorization music lovers. 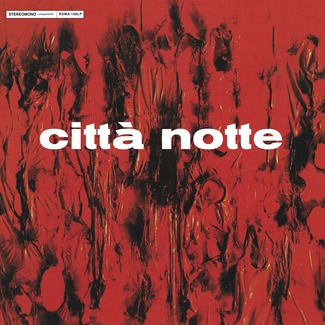