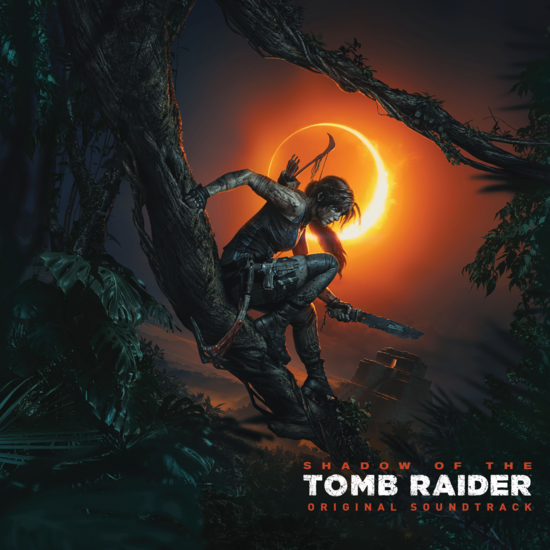 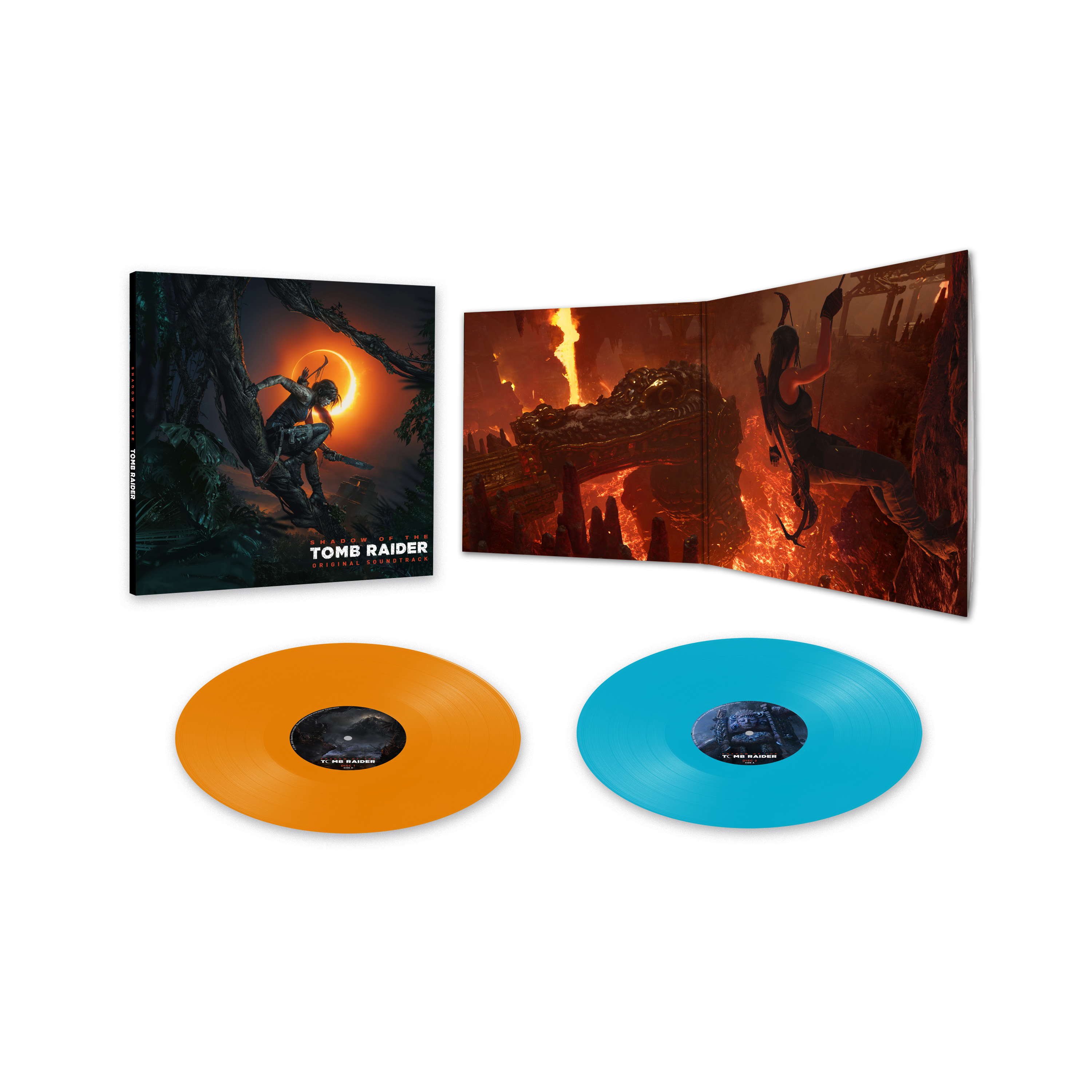 Laced Records, have teamed up with Square-Enix and Eidos-Montréal to bring multi-instrumentalist Brian D’Oliveira’s raw, naturalistic score for Shadow of the Tomb Raider to wax.

Specially remastered for vinyl, the Shadow of the Tomb Raider OST will be pressed to 180g heavyweight blue and orange vinyl, and be housed in a 350gsm card gatefold sleeve, with artwork by the team at Eidos-Montréal.