No Voo Do Urubu 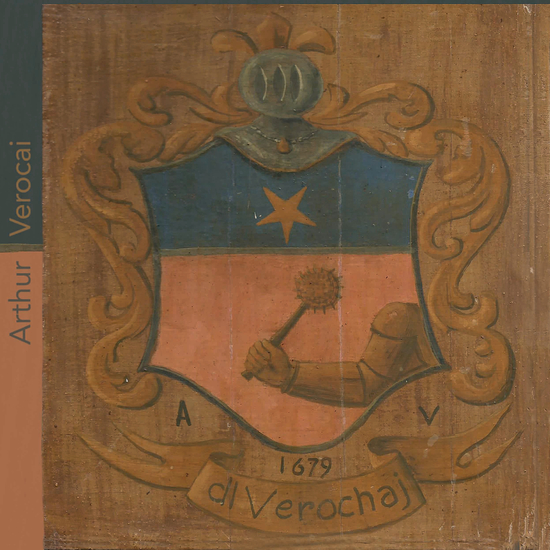 No Voo do Urubu 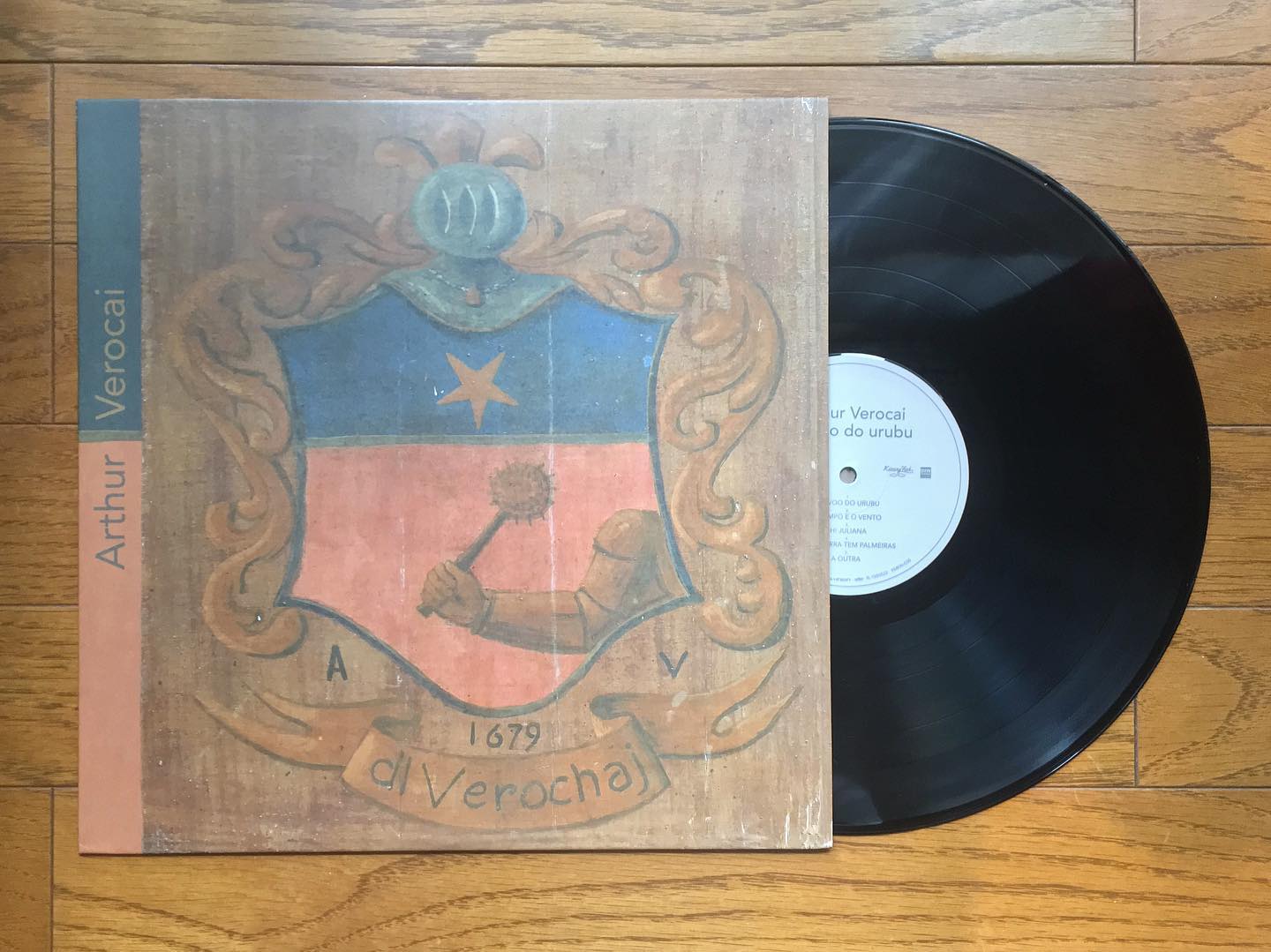 Second time around for Arthur Verocai’s 2016 album “No Voo Do Urubu”, a set that remains the veteran Brazil artist’s most recent full-length excursion. It remains a superb set full of hazy, sun-kissed future classics that put a decidedly loose and languid spin on the 1970s MPB sound that he did so much to popularize. That means ear catching blends of samba, easy listening, folk, jazz-funk and smooth AOR. Highlights are plentiful throughout, from the gentle breeze of “O Tempo E O Vento” and the flute-laden, Azymuth-influenced shuffle of “No Voo Do Urubu”, to the big band samba sizzle of “Mina Terra Tem Palmeiras”, where Lu Oliveira adeptly delivers a memorable lead vocal. 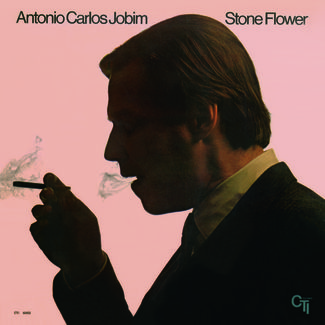 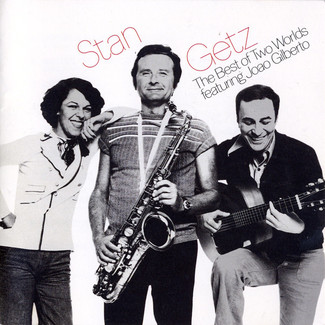