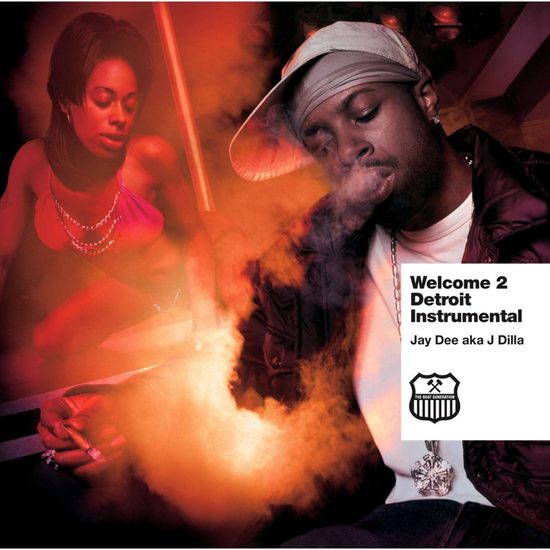 Shortlisted for the Artistic Achievement in Music October 2001 – the US equivalent to the Mercury Prize. Whether you know it not, Jay Dee aka J Dilla aka James Dewitt Yancey has been rocking you for years. He was the driving force behind the Pharcyde as early as 1995. In 1996 he produced the first Slum Village LP, and as The Ummah, Jay Dee alongside Q-Tip and Ali Shaheed, produced Tribe Called Quests’ last two albums – Beats, Rhymes and Life and The Love Movement (1998).

“This cat Peter from the label BBE called me to do a breakbeat album. Well that’s what it’s supposed to be cuz its in the Beat Generation series. Instead of doing a breakbeat album, there were some cats from the D(etroit) that are unsigned and I gave them the opportunity to shine. With the interludes and a few other instrumentals, I just wanted a little bit of everything. Something for DJs and the people that dig it. Just something to have for the collection” James Yancy – The Making of Welcome To Detroit 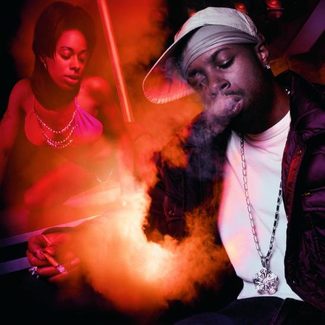