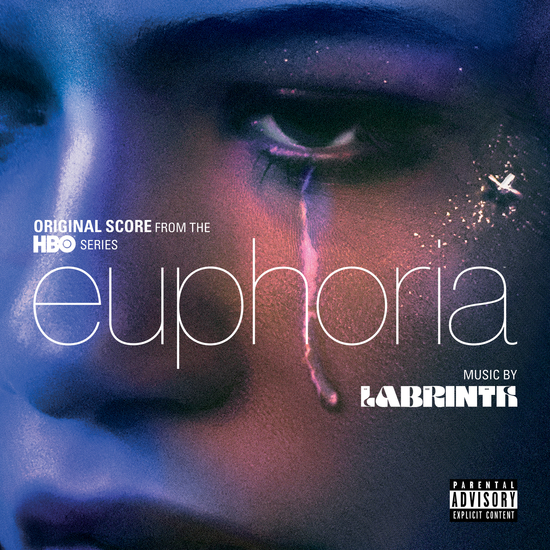 Labrinth has had a busy couple of years, scoring his first TV series with HBO’s Euphoria, releasing an album with his new supertrio, LSD (with Sia and Diplo), and co-writing the Beyoncé song “Spirit” as part of Disney’s recent Lion King movie. This wide array of projects is nothing new for the London-based singer-songwriter-producer, whose music spans electronic, hip-hop, R&B, gospel, and jungle, among other sounds. Labrinth attributes this genre-mashing to the influence of his childhood home — an “unofficial music school,” as he puts it, where his eight siblings each came in listening to a giant grab bag of artists. “I’m this 12-year-old kid being a sponge to all of these energies,” he says. “It’s like a bag of Skittles when I’m creating music.”

His style got the attention of Sam Levinson, creator of Euphoria — which paved the way for Labrinth’s opportunity to score the show. His soundtrack, due out in album form this Friday, hums with soft electricity, perfectly complementing the journey of the main character, Rue, a teenager caught in limbo between the euphoria of a drug high and the harsh consequences of addiction. “When you look back to your teenage days,” he says, “it feels semi-magical but semi-crazy and semi-psychotic. I wanted to make sure the music felt like those things.”