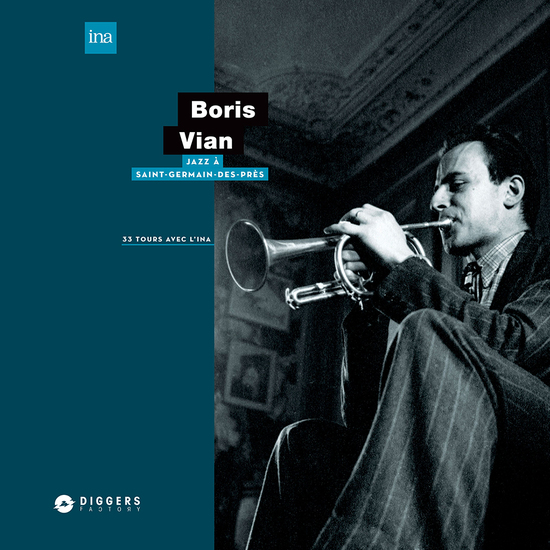 A birthday edition to celebrate the centenary of Boris Vian.

Even though Boris Vian has performed many times on the radio, he left few marks of his musical live performances in Saint-Germain-des-Prés cabarets. This vinyl allows its audience to listen, not only to some of his famous caustic songs but also and especially to Boris Vian as a jazz musician, leading figure of the mythical Taboo.

Even though he had never considered himself as a professional, but rather as a mere amateur, Boris Vian managed to acquire, as a self-taught person, a compound mastery of his dear ‘trompinette’.

His way of playing, combining velocity and swing, transports us into the carefree and festive world of the post war left bank. 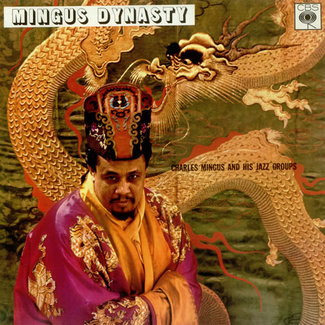 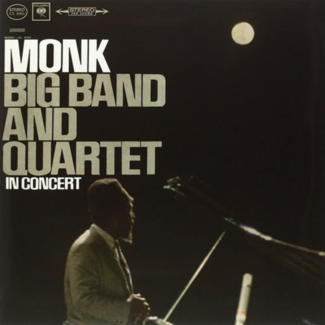