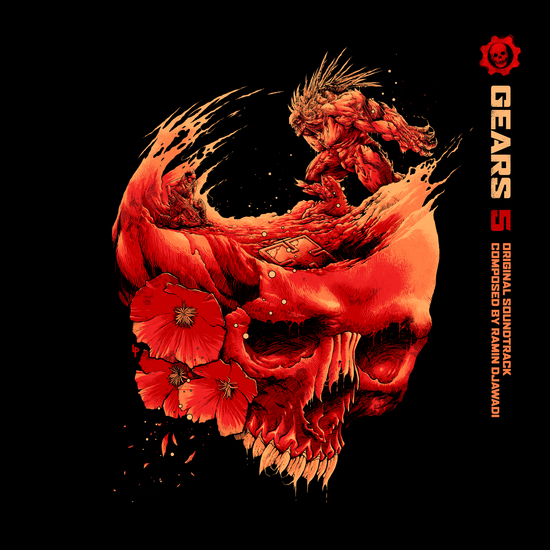 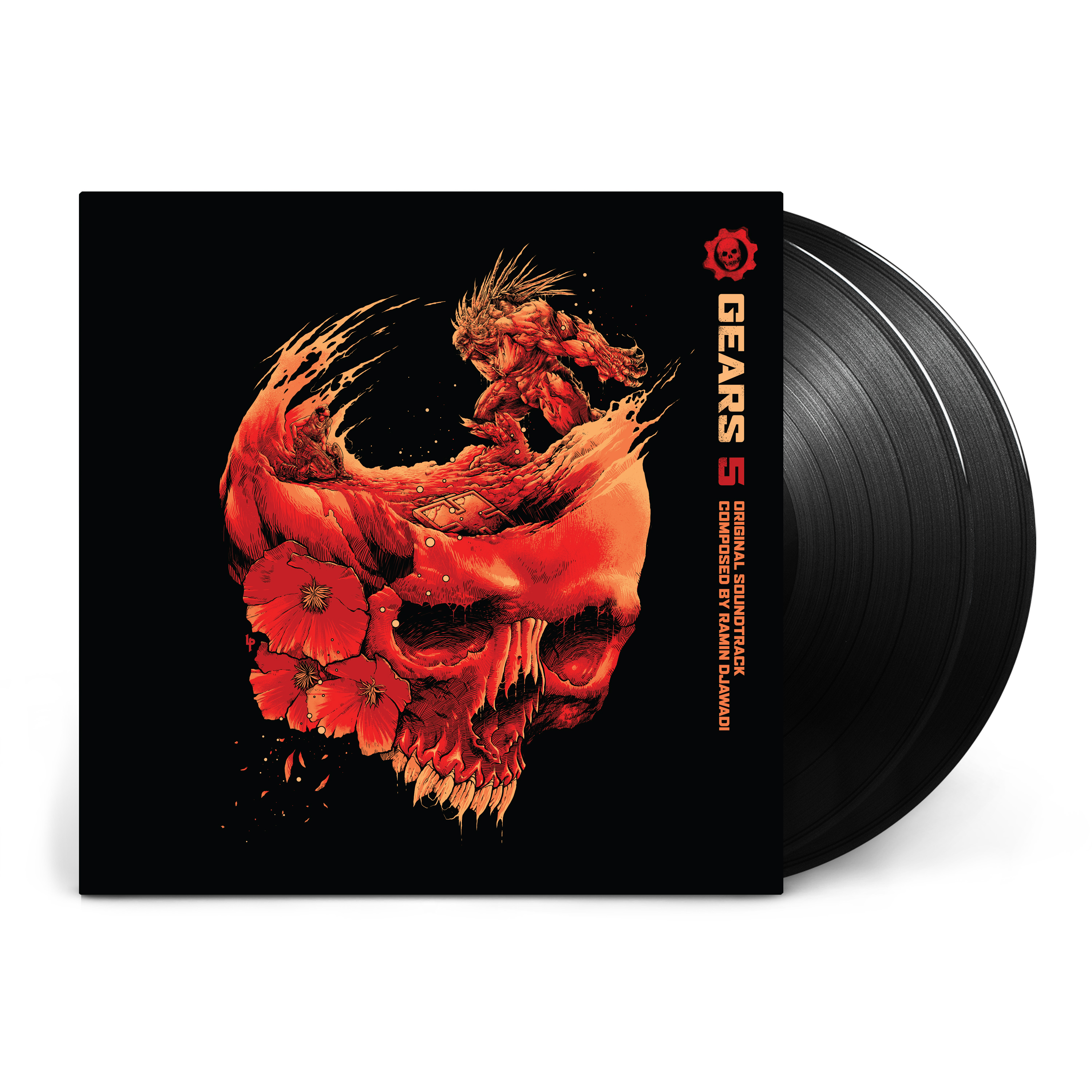 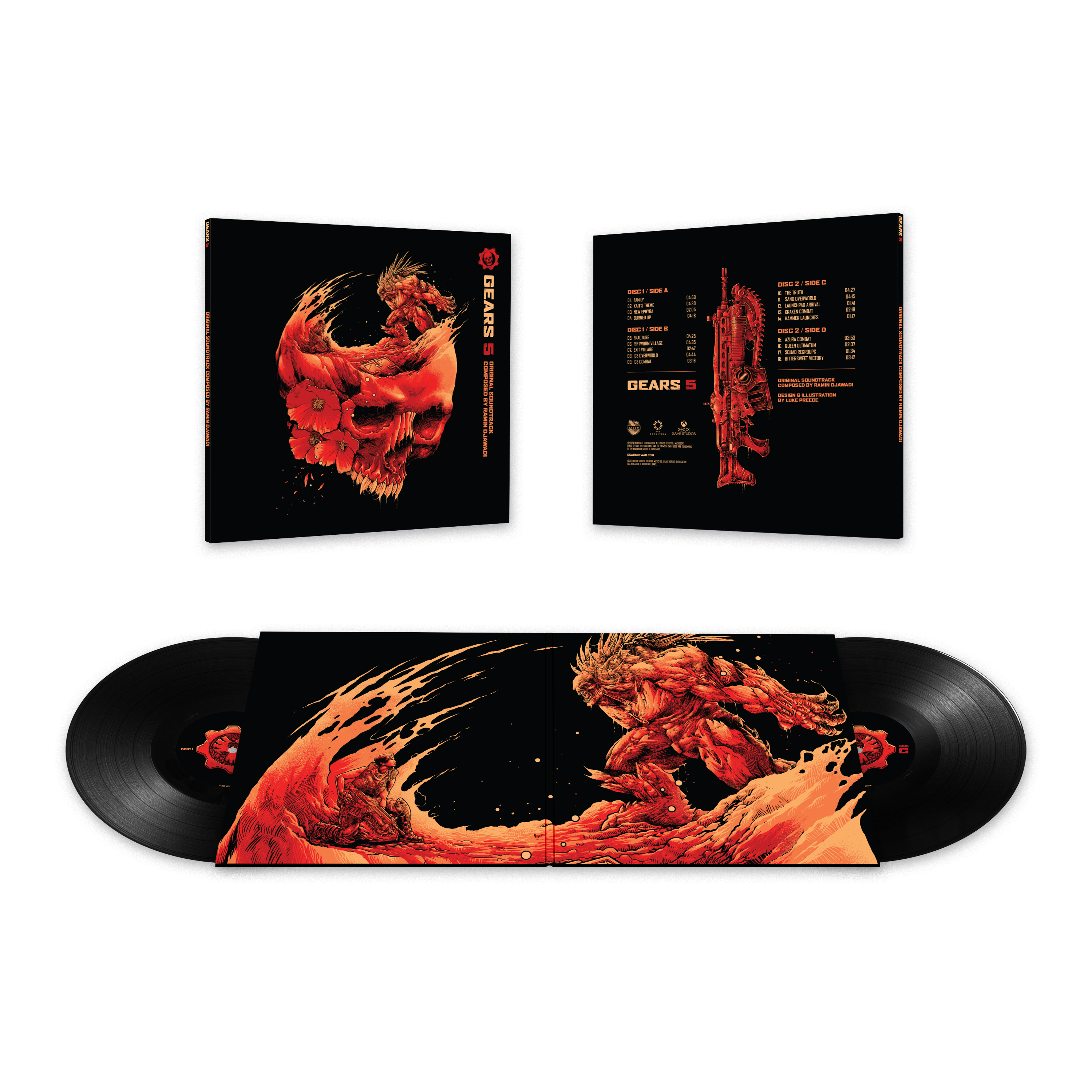 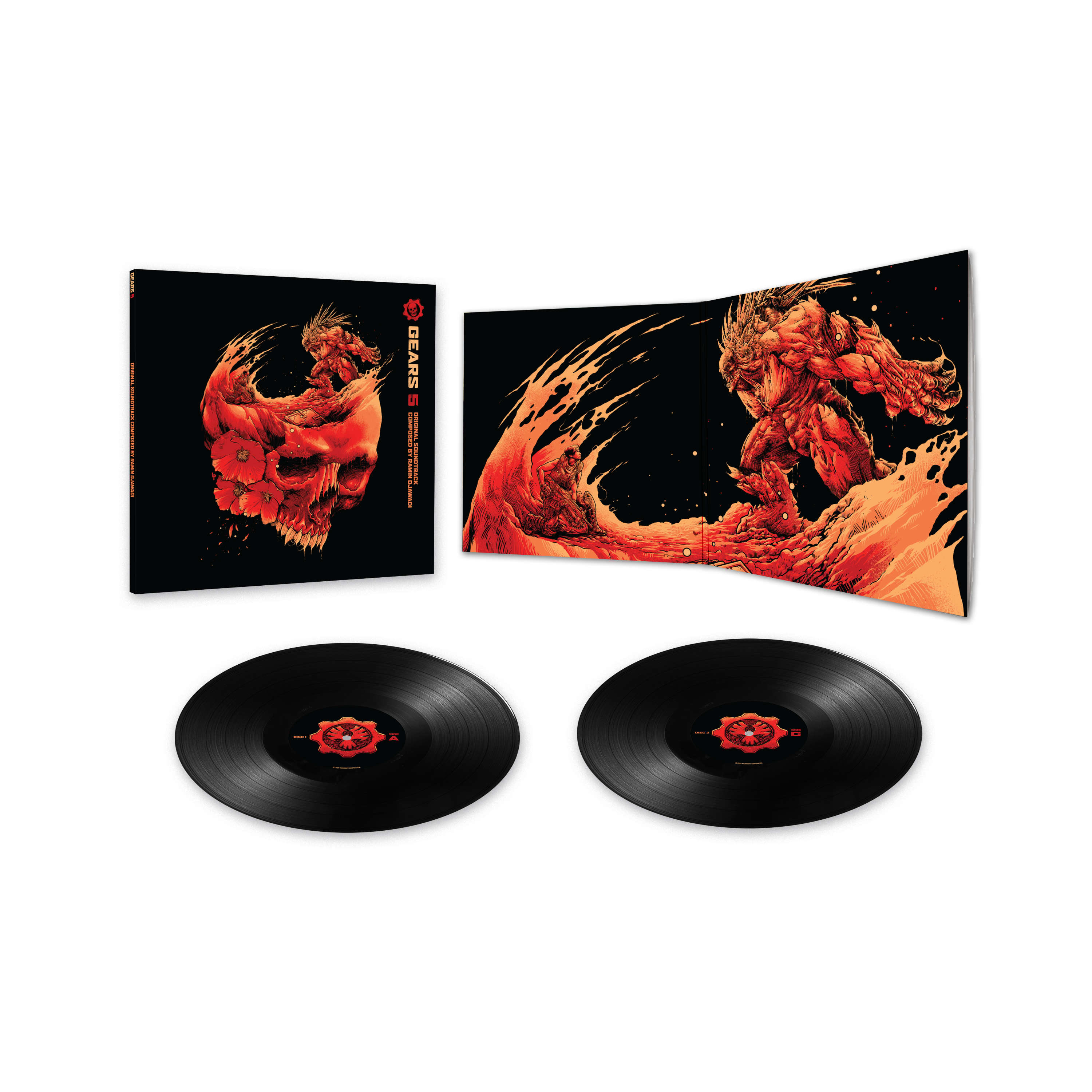 Gears 5 enjoyed critical acclaim and incredible fan response in its release September 2019 with Xbox Game Pass for Console and PC, for purchase on the Microsoft Store, named “The total package” (IGN).The game’s emotional campaign features gut-wrenching twists and turns as Kait Diaz looks to uncover her connection to the enemy and discover the true danger to Sera – herself. This is the biggest Gears campaign ever and the first to feature three-player split-screen campaign co-op.