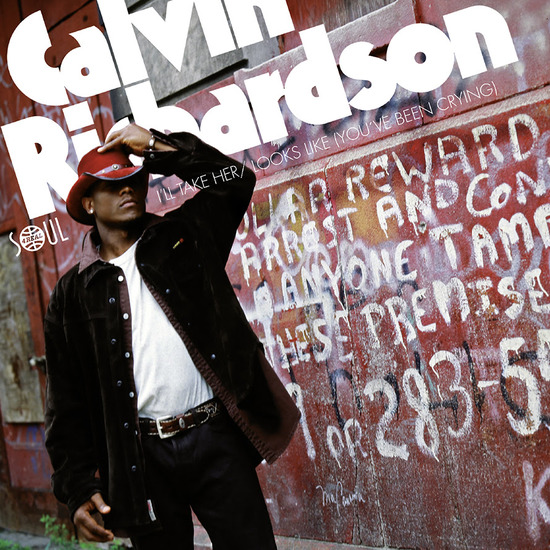 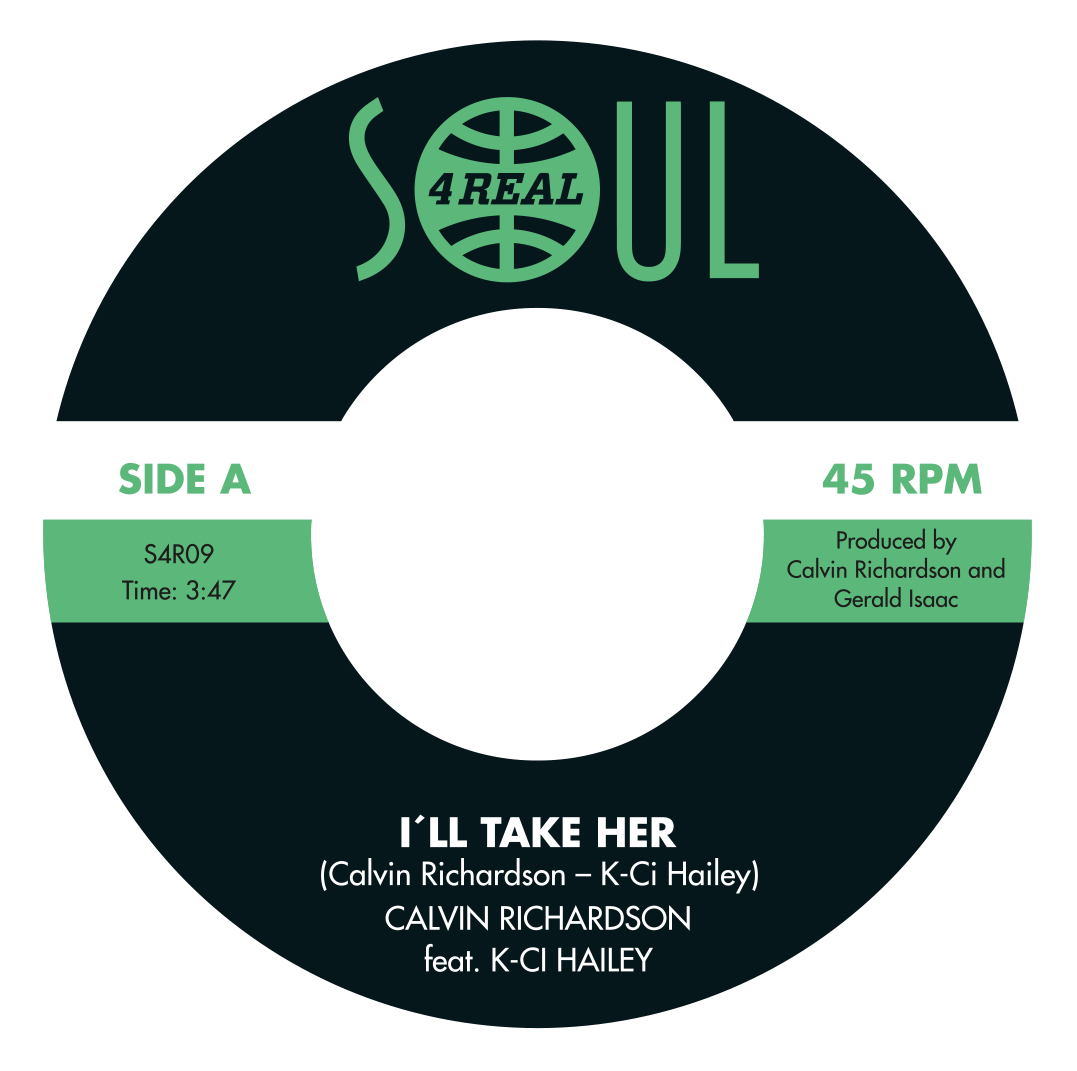 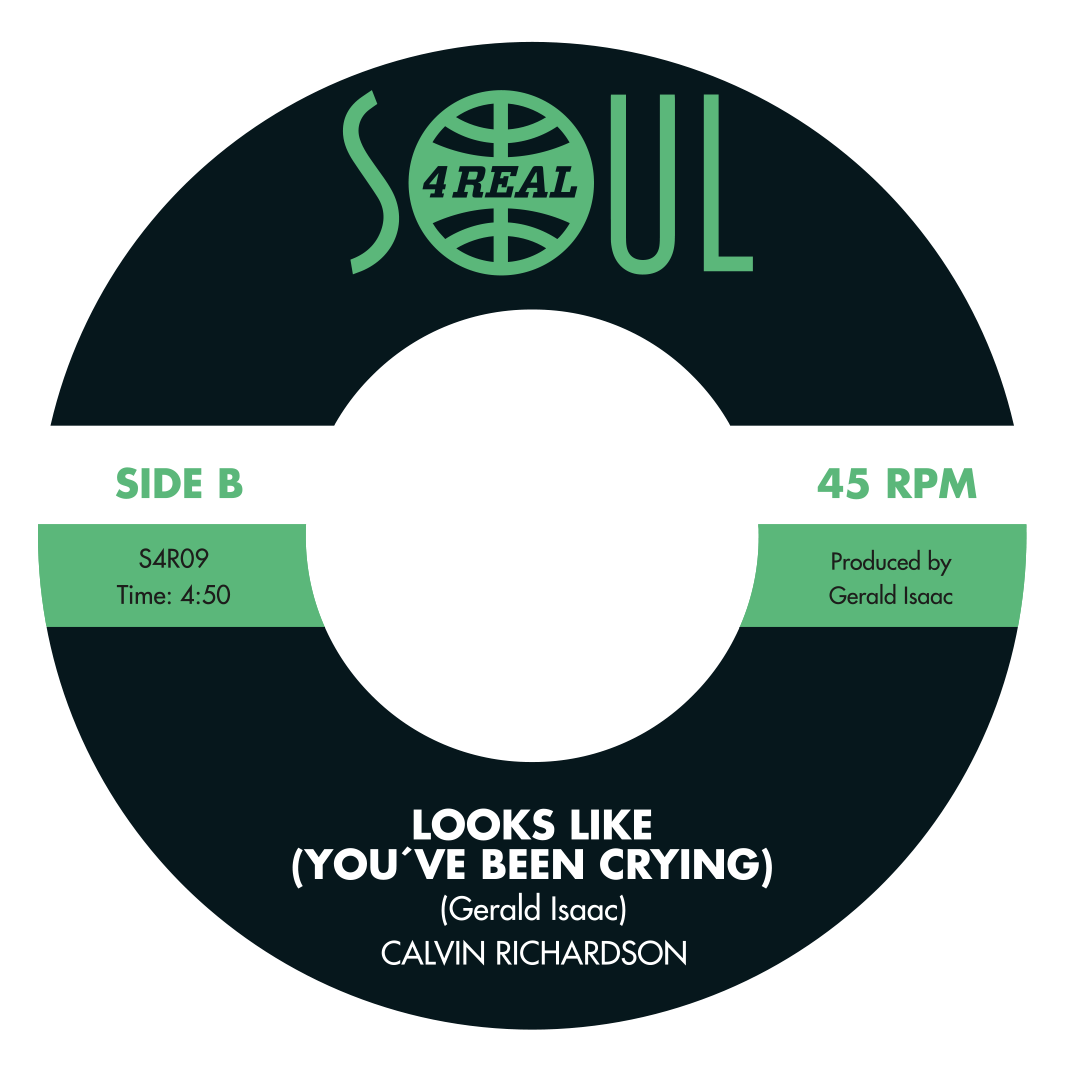 Calvin Richardson is a bit of a chameleon, smoothly able to transition between the most heartfelt gritty soul ballads to the latest cutting edge urban R&B that now dominates the more mainstream sound of today’s “Black America”.

His revered solo debut “Country Boy” came back in 1999 when signed to major label powerhouse Universal Records and went on to sell 100.000 units but, in those halcyon days, still not enough to get him a second bite of the cherry at the time. He then went on to strike deals with Hollywood Records, Jordan House (owned by Eric Benet) and Shanachie Records where he still resides.

With comparisons drawn to a young Bobby Womack. It’s easy to see why he chose to record long player “Facts Of Life: The Soul Of Bobby Womack” back in 2009.

For their ninth release those sterling Soul 4 Real guys have chosen to resurrect two fantastic sides from that debut recording, with the soulful as hell “I’ll Take Her” backed with the melodic gem of a beat ballad “Looks like (You’ve Been Crying)”… make sure you don’t miss it!