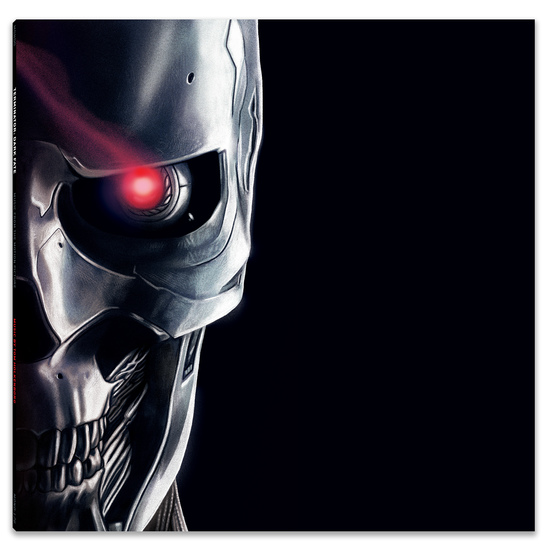 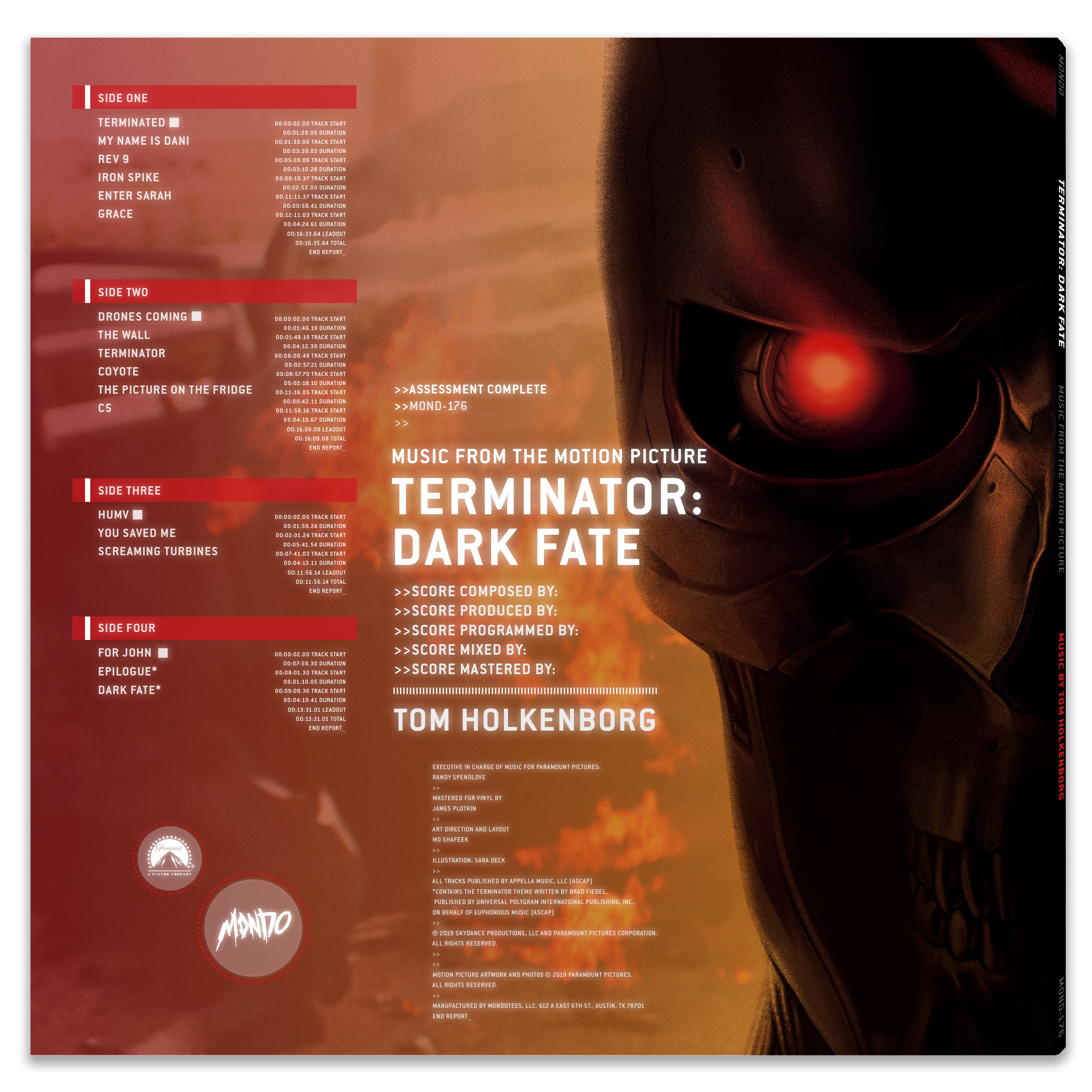 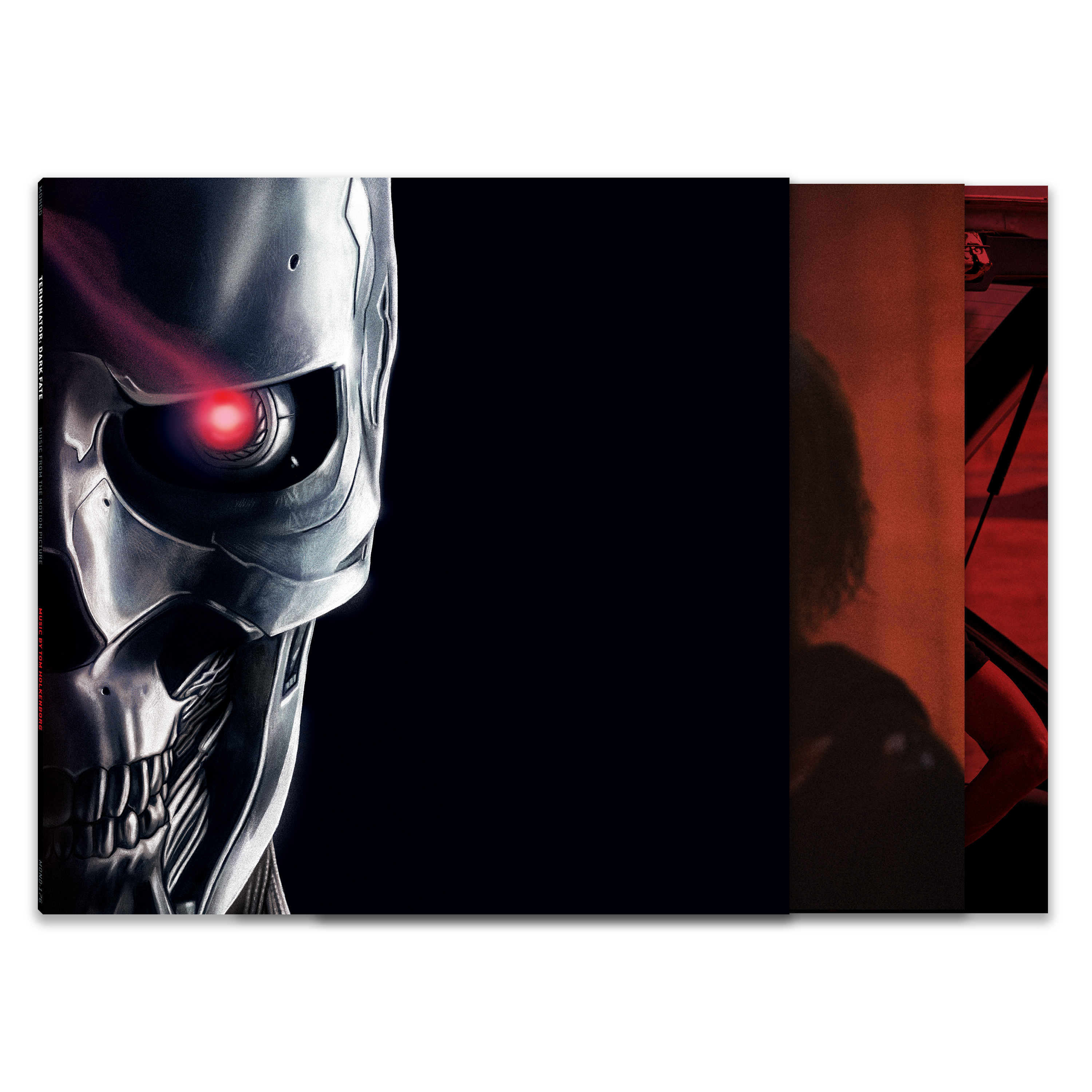 Similar to MAD MAX FURY ROAD, another film featuring a brilliant Tom Holkenborg score (A.K.A. Junkie XL), TERMINATOR DARK FATE is a movie that starts with a bang and never lets up. Holkenborg’s ability to capture the controlled chaos of the chase is masterful, as it manages to weave in a delicate homage to Brad Fiedel’s original TERMINATOR score without disrupting his own sonic take on the franchise.

Featuring a brand new illustration by Sara Deck, the soundtrack is pressed on 2x 180 Gram Black vinyl and housed in a wide-spine sleeve with two printed inner sleeves. 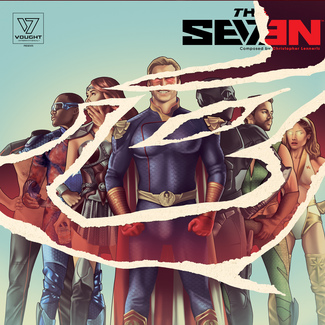 Christopher Lennertz
THE BOYS: Music From The Amazon Original Series 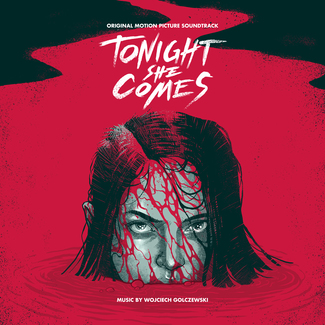