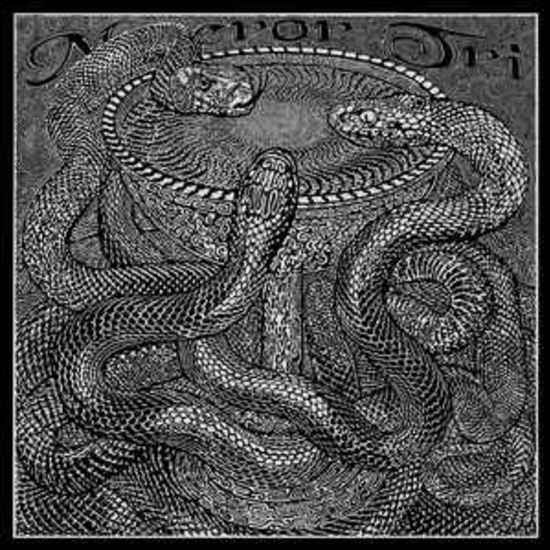 This is our 4th step in reissues of Maeror Tri albums and obviously, there is no sense represent to you this legendary ambient/industrial trio, again. This time in our Digibook reissue series we glad to announce “Venenum” – a peaceful drone album recorded between 1989 – 1991 years. A first time “Venenum” was released in 1992 as a tape and reissued on limited 200 copies CD in 1999 by very nice short-living France label ÜNE®ecords. New version carefully remastered and packed in a Delux hardcover Digibook with booklet. Beside of CD album, there is also a great surprise for all band-fans – bonus DVD with “Timeless Transcension” – an experimental video created and released by the band in the 1992 year on VHS.

The outstanding artwork was created especially for the album by a young painter and designer from Sanct-Petersburg Anton Bogdanov, who did a great job for “Peak Experience” and “Mind Reversal” reissues before. 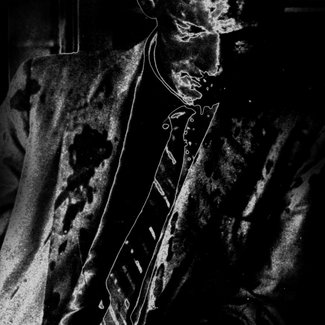 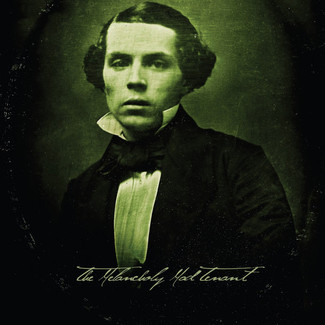