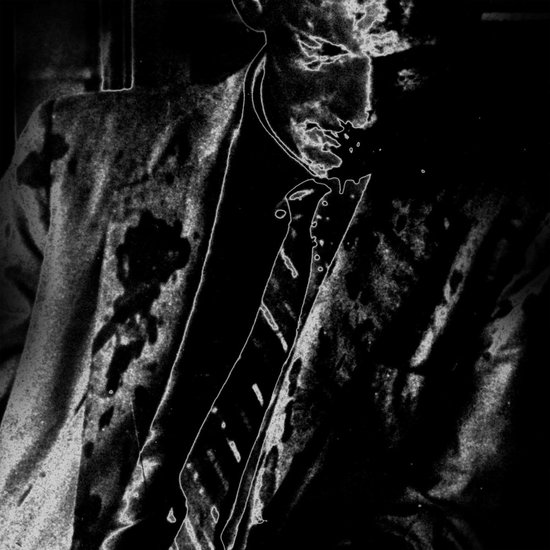 Things That Were, a limited 2CD Digibook edition of the earliest Lustmord recordings will be released by Infinite fog Production on March 22th.

This 2CD Box-Set presented by the godfather of the genre of Dark Ambient/Industrial, B. Lustmord, putting into its focus the very early works recorded between 1980-83 including previously unreleased material and the very first Lustmord recording of all, in it’s primitive glory.

Lustmord’s intense and aggressive Live Performances in the early 80’s had been recognized by other Industrial Bands like Throbbing Gristle and SPK, the latter leading to a cooperation with Graeme Revell for many years including being a member of SPK and taking over their label Side Effects.

His outstanding skills as an artist and sound designer extended into several further collaborations with artists as such as Current 93, Nurse With Wound, Chris & Cosey, Robert Rich, John Balance (Coil), Melvins and Tool, and since the early 90’s gams, television and over forty Hollywood movies like The Crow and Underworld. 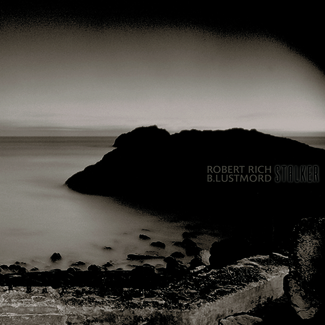 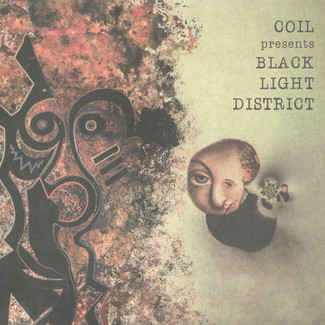