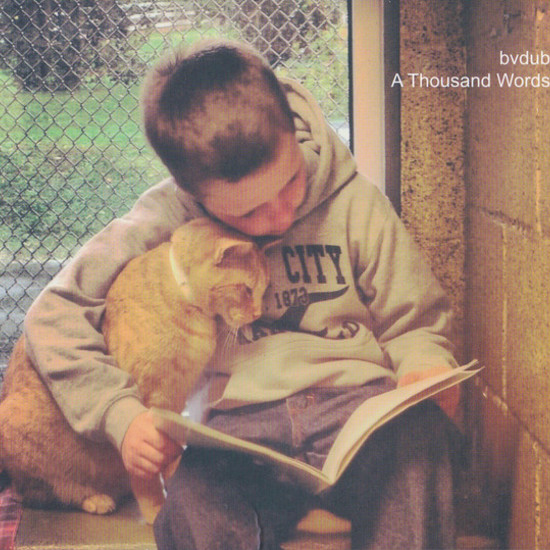 During the years of creative activity bvdub managed to occupy a special musical niche: its vast ambient-cloths, contrary to the laws of the genre, have the strongest emotional impact. Tone melodies, sensual splashes of female vocals, coming from afar and wavy bass pulsations – the basis of the musical style of bvdub.

In the 90’s, Brock was a DJ and a party organizer in San Francisco, but already in 2004, tired of the music scene, he sold all his 7,000 records and moved to China. Here Brock settles in a small (by Chinese standards) city of Hangzhou and finds himself in the role of an English teacher at the university. At the same time, Brock takes up writing his own music. His compositions – atmospheric, often devoid of rhythm and tangibility – were not always such; At the start of his production career, Brock began with a fairly canonical dub-techno, with each following album increasingly gravitating toward ambient.

""A Thousand Words is my longest, largest work to date, and what we can likely all agree this was all coming to – one, single 77-minute piece. Much more than one single narrative, however, it is comprised of 19 movements, and over 500 channels of audio… all performed in one take, live.

Combining a colossal library of pre-recorded and treated loops, samples, beds, and instrumentation, in concert with live arrangement, synthesis, loop creation, instrumentation, and even vocals, A Thousand Words is about as raw and unapologetic as anything I have ever made – as well as the most challenging, requiring more equipment, instruments, and dexterity than I have ever attempted before… as well three keyboards, six live instruments, and two samplers, all running through two computers and a phone, simultaneously.

But much more importantly is why I made it. A Thousand Words was borne from an amazing fact I discovered in recent times… that cats only meow to humans. They do not do so to each other, nor any other animal – but over time, have learned that this is the language with which they can communicate to people. And like with anyone, when you get to know them, you will know how much they truly have to say – they say it all, yet can do so without all the trappings, faults, and deception of people – for life is not anywhere near as complicated or unnecessarily difficult as we love to make it. It is, in essence, quite simple. And that is, in essence, quite amazing.

Once I started to really meditate on this idea, it began to expand to all aspects of my life… and I began to hear sound, and view communication in an entirely different light. It finally awoke in me what had laid dormant for nearly a year, as I spiraled in a black hole of manic depression and apathy toward every facet of my being, my past, and my future. I set about to not only shatter that blackness, but to do so in a way that could truly respect my even deeper love for those in my life for whom I can feel true love. Love is the willingness to do absolutely anything for the object of that love – and I am fortunate to have had, and have, several forces in my life that have let me experience pure happiness, and pure love. It just so happens that they are also, generally, those with a fairly limited vocabulary – but they say it all. You don’t have to say a lot to mean everything… and that is true for us all.

I hope this album can help you take another look whatever source of love you have in your life… how it conveys itself to you… and how you do the same in return – and to take a moment each day to do let someone know they’re not alone. After all, without that, what do we have?

$3 from every sale of this album will be donated to the Animal Rescue League of Berks County (PA), SPCA of Wake County (NC), and numerous fledgling rescue centers in Europe who are instituting programs that encourage children to read to cats every day after school… not only providing a massive upturn in youth literacy and love of books, but hours a day where those who have been forgotten can have someone by their side.

Whatever form they take, don’t forget those who are there for you every day – and take a moment each day to be there for them. You don’t have to speak, but simply being there can mean a thousand words."" – Brock Van Wey 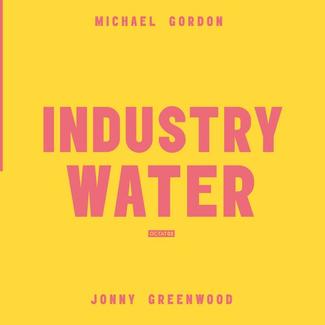