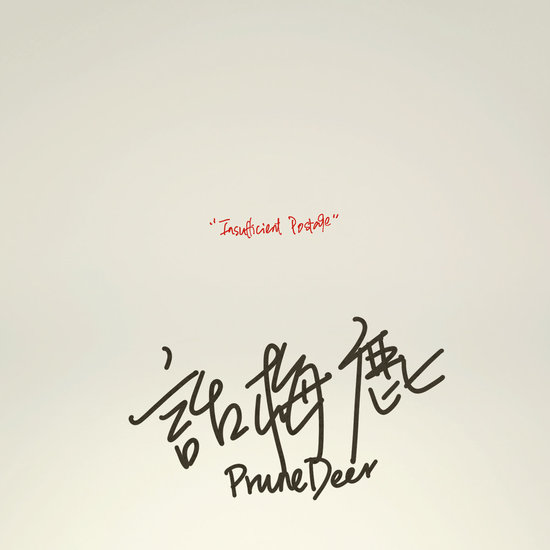 Meet Prune Deer, an instrumental band from Hong-Kong that is currently at the forefront of the evergrowing Asian music scene. Formed in 2013 by Kwan Shing (drums), Jerry Sham (bass), Nature Hin and SF Tang (guitars), Prune Deer is playing its very own brand of « post rock meets math rock ». Never too far from the Japanese scene influences (reminding Lite or Toe, at times), the band never hesitates to go its own way, adding some aesthetic abstract influences such as ambient soundscapes and field recording clips.

Emotional and heartfelt, this brand new release heavily influenced by Hong-Kong current political context will make you cry in awe and see beauty in life like you’ve never seen it before. 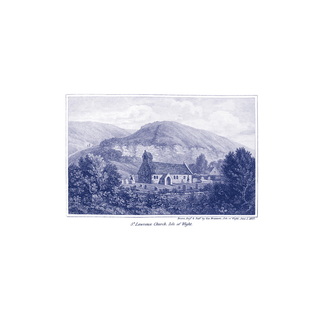