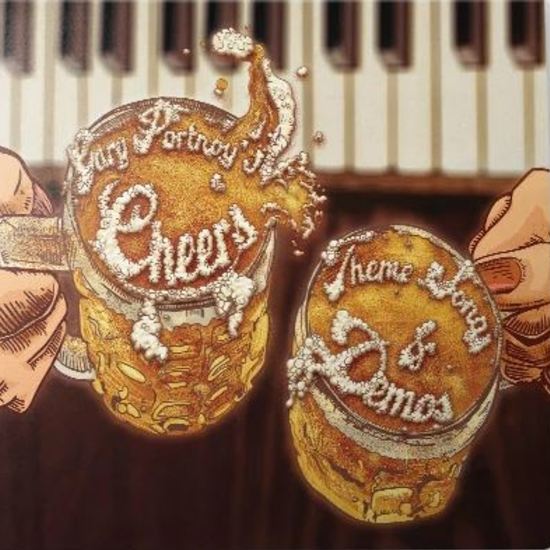 Enjoy The Ride Records is proud to announce Gary Portnoy’s Cheers Theme Songs & Demos, available on vinyl for the first time. Cheers was an 80s sitcom that entertained audiences for 11 seasons. The show takes place at Cheers, a bar owned by former Red Sox pitcher Sam Malone (Ted Danson). The show focuses around the lives of the staff and the patrons, where there is never a dull moment. Portnoy, who also penned music for television hits Fame and Punky Brewster, released the previously unavailable tracks on his 2004 release Keeper, but it wasn’t until the last few years that the rejected theme attempts resurfaced. 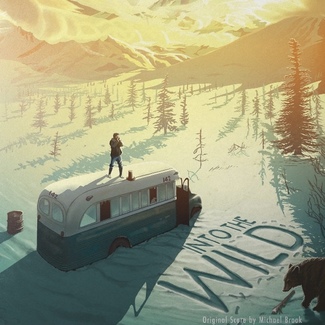 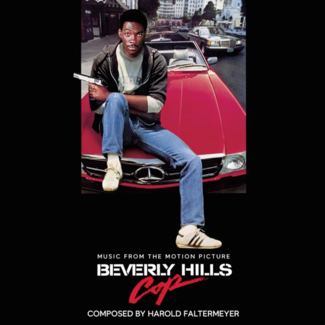