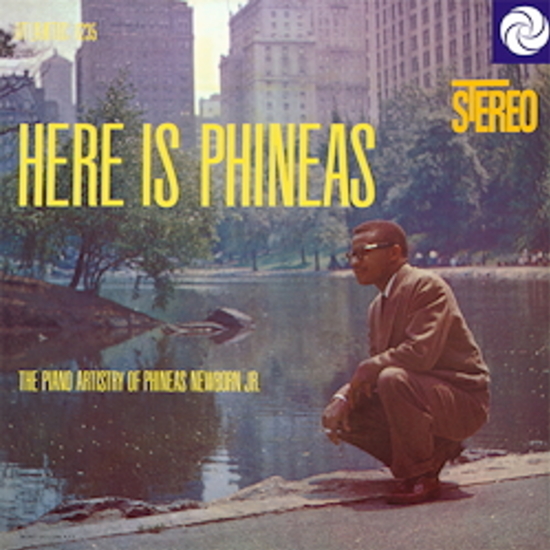 At long last! Three years after his début as a bandleader, Phineas Newborn found a courageous producer who was willing to allot him time in the studio to record an LP. The man from Tennessee brought with him his guitarist brother Calvin and a rhythm group made up of super stars Oscar Pettiford and Kenny ‘Klook’ Clark. What resulted was an outstanding, dazzling piano album full of fire.

How these musicians dash through “Celia” makes one forget Bud Powell, its composer and demigod on the piano. The tempo and the breaks would lead you to break your ankle if you tried to tap your foot to the music. “Dahoud” from the repertoire of the Clifford Brown Quintet is similarly fast-paced. Just listen to Kenny Clarke and you will be astounded by his precision and swing. In addition there are little gems such as “The More I See You” and the “Newport Blues” that is dedicated to the legendary Jazz Festival held on Rhode Island, where Phineas was often to be heard. All in all, this LP is a real treasure, which sees the light of day once again after sixty years. 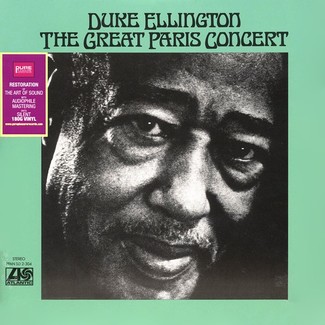 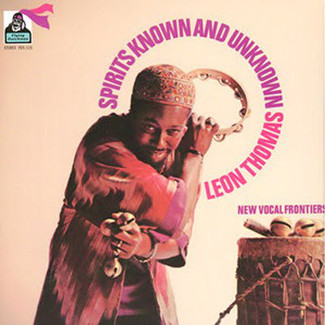